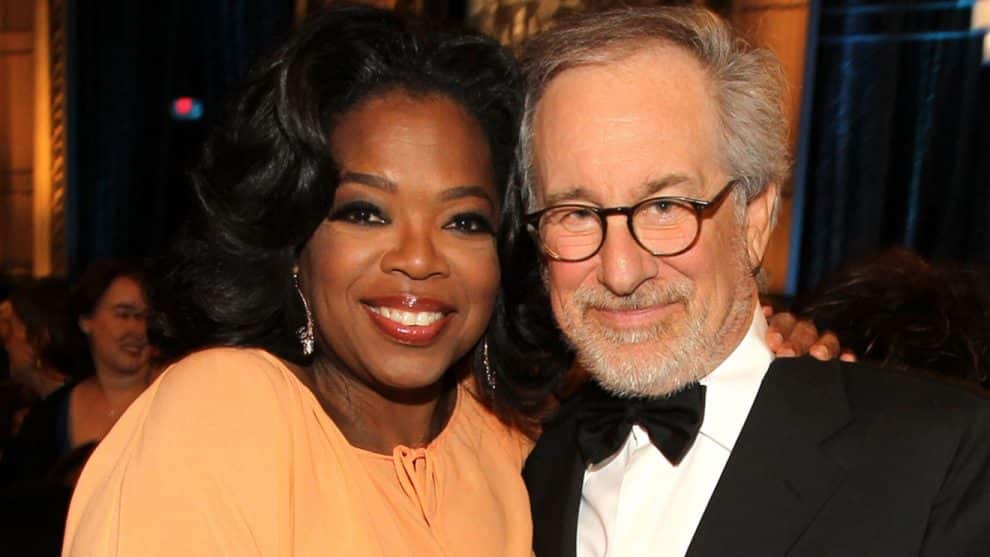 Hollywood is unleashing an avalanche of cash in support of the gun control march planned by survivors of the Parkland school massacre.

Steven Spielberg, Oprah Winfrey and former Disney honcho Jeffrey Katzenberg each announced Tuesday that they are donating $500,000 to the March For Our Lives demonstration planned for Washington, DC, on March 24, Deadline Hollywood reports.

“The young students in Florida and now across the country are already demonstrating their leadership with a confidence and maturity that belies their ages,” Spielberg and wife, Kate Capshaw, said in a statement.

“Kate and I applaud their efforts to take a stand for the benefit of this and future generations. They are an inspiration to us all, and we are joining in this movement with a donation of $500,000.”

George Clooney and wife, Amal, offered to kick in a half-million dollars to the event earlier in the day — bringing the total haul from the three Hollywood clans to $1.5 million.

George and Amal, I couldn’t agree with you more. I am joining forces with you and will match your $500,000 donation to ‘March For Our Lives.’ These inspiring young people remind me of the Freedom Riders of the 60s who also said we’ve had ENOUGH and our voices will be heard.

Katzenberg said on behalf of himself and his wife: “Marilyn and I are proud to stand with the brave young leaders from Parkland, Florida, who have taken their pain and grief and turned it into action. We will join Amal and George Clooney on March 24 to stand alongside these remarkable young people. We are also donating $500,000 to March for Our Lives to support this historic event.”

Five teens who survived Wednesday’s massacre at Marjory Stoneman Douglas High School are organizing the march along with the nonprofit Everytown for Gun Safety.