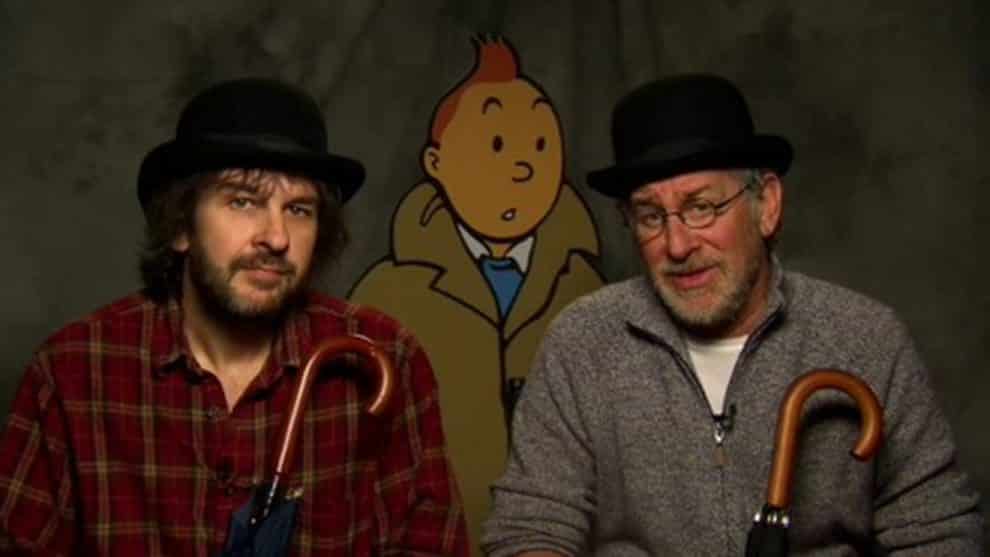 While making the press rounds in London for Ready Player One, director Steven Spielberg confirmed that The Adventures of Tintin 2 is still happening and will be led by director Peter Jackson.

“Peter Jackson has to do the second part. Normally, if all goes well, he will soon start working on the script…[]… As it takes two years of animation work on the film, for you, I would not expect to see it for about three years. But Peter will stick to it. Tintin is not dead!”

The Adventures of Tintin 2 will incorporate two of Hergé’s books: Prisoners of the Sun and The Seven Crystal Balls.

Tintin is not a superhero; nor does he possess special powers. He is an ordinary person to whom extraordinary things happen. Curious to a fault, Tintin has been known to follow a story to the ends of the earth, even if this means entering the shadowy worlds of smugglers, jewel thieves, gun runners, tomb robbers and extraordinarily ruthless crime lords! The stakes are always high and the odds are stacked against him, but Tintin has one thing his enemies don’t count on – the support and assistance of a Sea Captain with a drinking problem and the undying loyalty of a little white dog, called Snowy.

During The Lord of the Rings, Jackson’s Weta Digital developed technology that allowed him to capture every minute subtlety of actor Serkis’ performance and translate that to the face and body of Gollum, thus allowing the choices and skill of a human actor to drive a digital character. This was further developed for King Kong, capturing a very delicate human performance and accurately applying it to the face of a huge gorilla. This technology was applied for The Adventures of Tintin and will again be for the second film.

The movies are anchored in the time period in which the books are set. Both Spielberg and Jackson want to be authentic to the look of the world Herge created, which is familiar and beloved by millions of Tintin readers. Herge himself was convinced of the importance of a soundly built storyline, and he did meticulous research. Despite sending his hero on adventures in every corner of the world, he himself didn’t travel outside Europe until a trip to the United States in 1971. 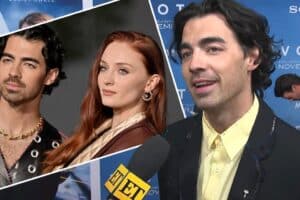 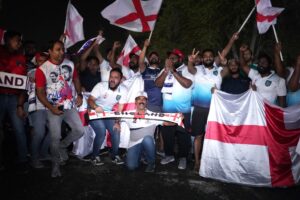 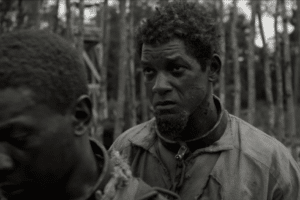