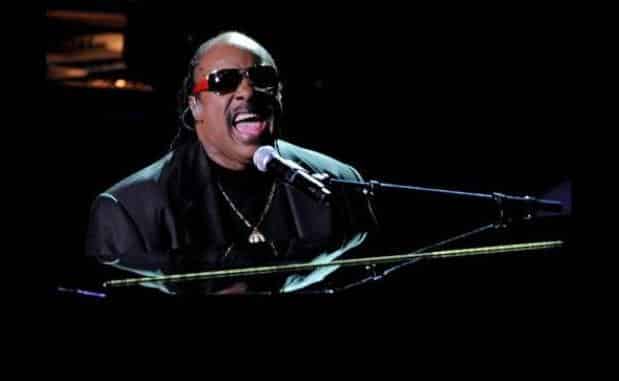 Stevie Wonder is calling off a concert for a group that raises money for the Israeli military.

Wonder had been scheduled to perform Dec. 6 for Friends of the Israel Defense Forces, which raises money for Israeli soldiers and their families.

Wonder said the United Nations recommended canceling his performance because he is an official “Messenger of Peace” for the organization. The United Nations overwhelmingly voted to recognize a Palestinian state on Thursday over vehement U.S. and Israeli objections as hopes for Mideast peace talks stalled.

Wonder said in a statement he was canceling with a heavy heart but that “I am and have always been against war, any war, anywhere.”

Several petitions had called on Wonder to cancel the performance.