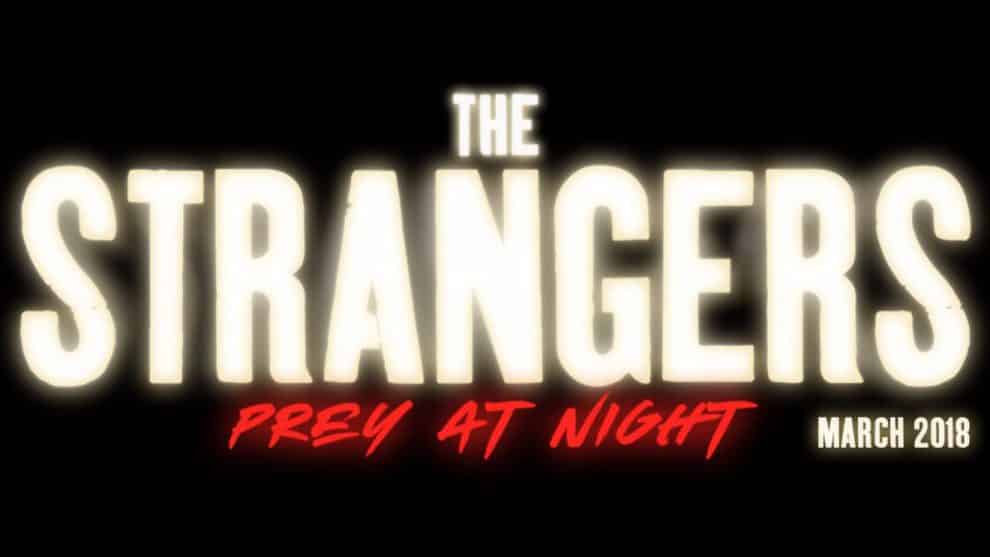 Aviron Pictures has released the official poster for THE STRANGERS: PREY AT NIGHT! 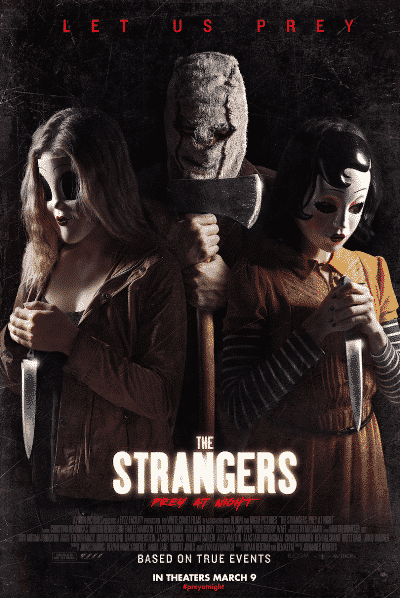 THE STRANGERS: PREY AT NIGHT OPENS IN THEATERS NATIONWIDE MARCH 9, 2018

A family’s road trip takes a dangerous turn when they arrive at a secluded mobile home park to stay with some relatives and find it mysteriously deserted. Under the cover of darkness, three masked psychopaths pay them a visit to test the family’s every limit as they struggle to survive. Johannes Roberts directs this horror film inspired by the 2008 smash hit THE STRANGERS, starring Christina Hendricks, Martin Henderson, Bailee Madison and Lewis Pullman.

THE STRANGERS: PREY AT NIGHT OPENS IN THEATERS NATIONWIDE MARCH 9, 2018 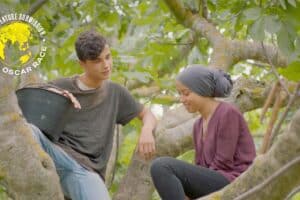 ‘Under the Fig Trees’ Review: A Harvest Day Plays Backdrop to a Tunisian Coming-of-Age Tale 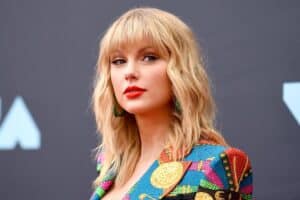 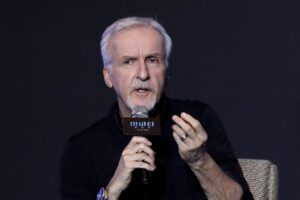 James Cameron Pans Marvel VFX: “Not Even Close” To ‘Avatar: The Way Of Water’ – Watch