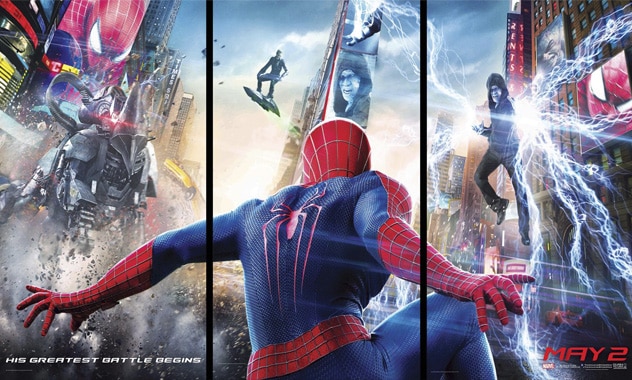 At least three super-villains are uniting against Peter Parker in “The Amazing Spider-Man 2,” directed by Marc Webb and starring Andrew Garfield as the friendly neighborhood wall-crawler. But the number of villains seems to keep growing and growing and growing, with yet another possible bad guy added to the mix this week.

On Monday, Webb took to Twitter to promote a new book published by “The Office” actor B.J. Novak, who happens to have a role in “The Amazing Spider-Man 2.” Until now, it wasn’t clear who Novak would be playing in the film, except that his character hails from the “Spider-Man” comics. Now, we have a name: “A. Smythe,” as identified by Webb via Twitter.

“A. Smythe” almost certainly refers to Alistair Smythe, a scientist who lives in the shadow of his legendary father, Spencer Smythe. In the comics, Spencer creates a series of robots called Spider-Slayers, designed specifically to apprehend Spider-Man. Spencer dies as a result of his failed technology, and Alistair inherits his father’s work, eventually transforming into a monstrous Spider-Slayer himself.

Will “The Amazing Spider-Man 2” go so far as to transform Smythe into the Ultimate Spider-Slayer? It feels unlikely, given the spread of attention on Jamie Foxx’s Electro, Paul Giamatti’s Rhino and Dane DeHaan’s Green Goblin. But it’s certainly a sign that Novak could become a force for Spidey to reckon with at least some day, if not as soon as the upcoming “Amazing Spider-Man” sequel.

At the very least, Novak’s role as Smythe indicates he’s part of the nefarious Oscorp team; even if he doesn’t become a full-blown super-villain, it’s probable that his agenda is at odds with Spider-Man.

We’ll find out more for sure when “The Amazing Spider-Man 2” swings into theaters on May 2. 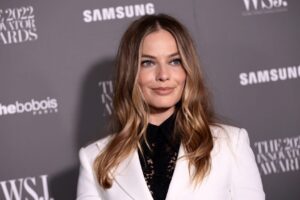 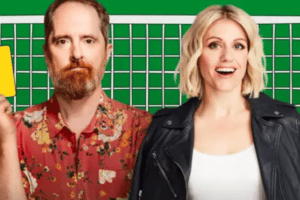 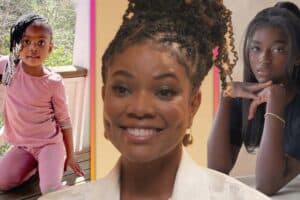