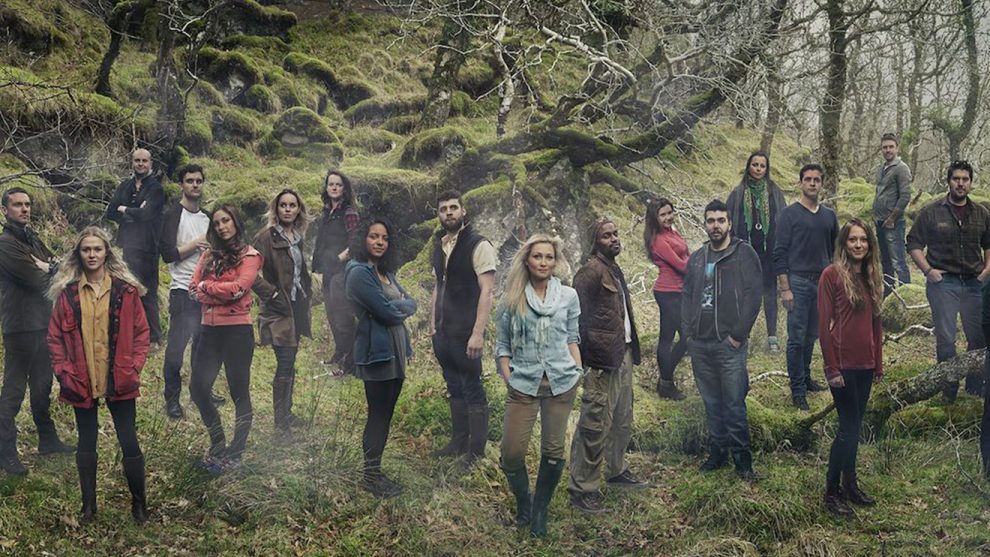 After a year spent in the isolation of the Scottish wilderness, the contestants of Channel 4’s Eden have returned to civilization, where they’ve been greeted by a few surprises. For starters, their country voted to leave the European Union and Donald Trump became president of the United States. But most relevant to them is the fact that the reality show they spent a year filming was pulled after only four episodes aired.

Filming for Eden began in March 2016, when 23 strangers were placed in a remote, walled-off estate in the Scottish Highlands and tasked with building a society from scratch. Tending livestock, growing food, and determining laws were all part of the experience.

Eden cast itself as a grand social experiment and tried to make the community at the center of the series as unmediated as possible. Unfortunately, problems cropped up quickly. In September 2016, Scottish newspaper The Press and Journal reported that eight of the 23 original contestants had left the show. The first to leave, Tara Zieleman, reportedly faced some criticism from fellow cast members, but one of her biggest critics departed not long after.

The newspaper reported “hunger, tiredness, and boredom” among the main reasons contestants gave up, along with “sexual jealousy” and a general disillusionment with the concept of the show. Previous reports indicated the contestants were overwhelmed by insects and had resorted to smuggling in junk food.

Eden started airing in July 2016 on Channel 4, but only the first four episodes (covering the contestants’ experiences in March, April, and May) were broadcast. The show’s last episode aired in August, while its last Twitter update came in October.