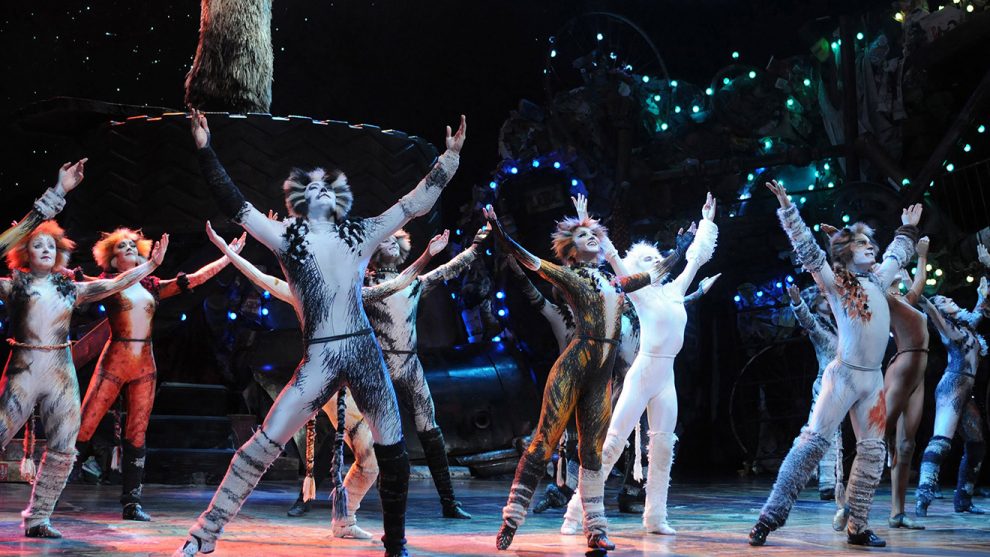 The singer, 28, is apparently set to star in the just-announced movie adaptation of the hit musical, according to The Hollywood Reporter, Variety, and Deadline. Swift is part of a star-studded cast, including Oscar winner Jennifer Hudson, Ian McKellen and James Corden. The movie will be helmed by Tom Hooper, who directed the hit movie adaptation of Les Miserables in 2012.

Hudson seemed to confirm her role in the project with a brief video shared to Twitter featuring an adorable kitten. “Well, I guess the CATS out of the bag!” she captioned the clip, capped off with three cat emojis.

Cats, written by the legendary Andrew Lloyd Webber, first opened in London in 1981 and ran on Broadway from 1982 to 2000. The musical tells the story of a tribe of cats names the Jellicles and centers on the night the tribe decides which of its members gets to be reborn into a new life.

Filming will reportedly take place in the U.K. later this year. Swift has been spending more time in the European country since she began dating Joe Alwyn. The British actor and his family have been spotted at several shows in the States and in the U.K. since Swift kicked off her hit tour in May, and the two were seen on a pub date in London that month.

The Grammy winner’s previous film credits include Valentine’s Day and The Giver alongside Jeff Bridges.

The singer might have been hinting at her latest endeavor last week when she stepped out wearing a cat shirt alongside Gigi Hadid as they made their way to Philadelphia for the latest stop on her Reputation Stadium Tour.

Swift is a known cat lover and is famous for posting pictures of her adorable pets Meredith and Olivia, which she named after Dr. Meredith Grey from Grey’s Anatomy and Detective Olivia Benson from Law & Order: Special Victims Unit.