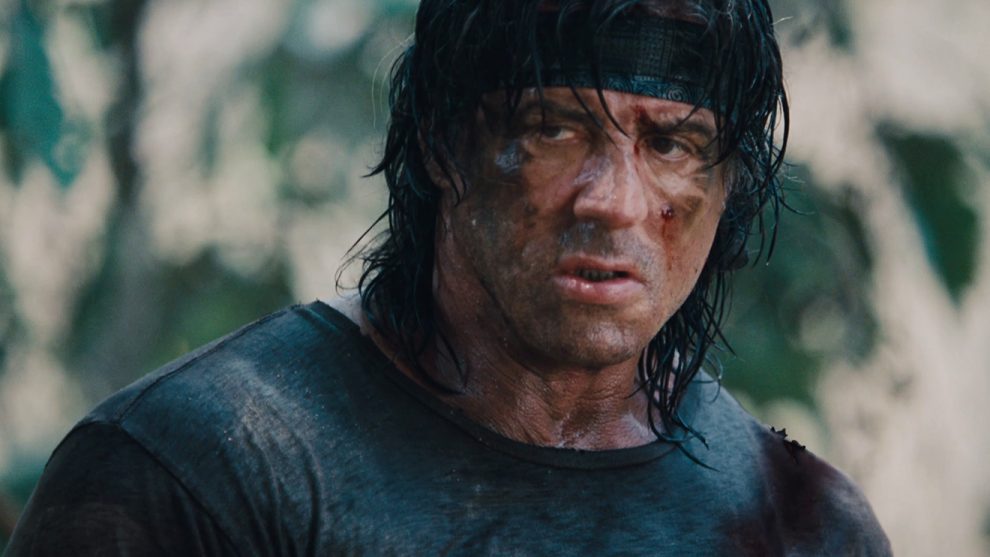 Rambo is going into the wild west.

Sylvester Stallone shared the first images of his iconic character of Rambo on Instagram Tuesday in which he surprised fans with his latest look.

The 72-year-old actor shared the photo of himself and excitedly told fans filming for the fifth film in the franchise began on Tuesday.

“Tonight we start filming…!” he wrote in the first post.

Wearing a gray plaid shirt, a cowboy hat, tan gloves and chaps, fans of the film can clearly expect Rambo to be living in a very different world these days.

In a second post, the actor sat on a horse on set wearing a black cloak and a black brimmed hat that covered half of his face.

“… Comes a Horseman Wild and Free. @rambomovie #rambo5,” Stallone wrote in the caption.

The actor has been sharing frequent Instagram videos of himself getting into shape for the role. In late September, he shared a video in which he did curl-ups while throwing a ball at a target.

“Leaving to start Rambo in about five days!! Even though I hate it, all Serious and balanced strength starts with the abs…Fire in the gut! @rambomovie @slystalloneshop@bradsiskind @gunnarfitness,” he wrote.

The actor is also showing off his strength in Creed 2, which he began filming in April and is scheduled for a Nov. 21 release.

He isn’t the first actor reprise an iconic role. Former California governor Arnold Schwarzenegger is coming back as the Terminator in the sixth film of the franchise.

Schwarzenegger, 71, recently shared a photograph of himself and Linda Hamilton — who played Sarah Connor in the first two films — last month in which he wished her a happy birthday.

“Happy birthday to my dear friend Linda Hamilton,” the actor captioned the side-by-side shots. “One of my favorite co-stars, a true badass, and a wonderful human being. I’m pumped to be back together again.”