Basically, if there’s one director who can make a clever film about MichaelJackson, it’s Taika Waititi. After all, his film The Hunt for the Wilderpeople is maybe the most underrated film of 2016.

The script, Bubbles, is a Black List honoree. Waititi and the rest of the team are planning to use a stop-motion style of animation, similar to Anomalisa.

And finally, it’s told from the point of view of Michael Jackson’s pet chimpanzee. (Yes, you read that right.)

“It’s an idea that fascinates me and one I want to develop further. Most people know I’m a huge Michael Jackson fan, so the main thing for me is to make sure it’s respectful of him and his legacy. I’m not interested in making a biopic; I want to focus on telling a story that blends fact and fantasy, about an animal trying to make sense of the world…I think animation is the only way to approach a story like this.”

His excitement is contagious. We wish this film was already out! Until then, we have the upcoming Thor: Ragnarok film to help our Waititi-itch. (And, seriously, go watch The Hunt for the Wilderpeople if you haven’t already.) 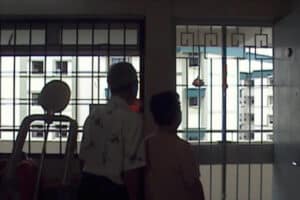 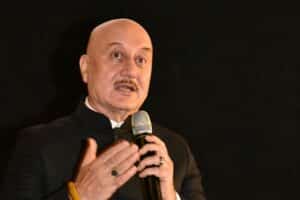