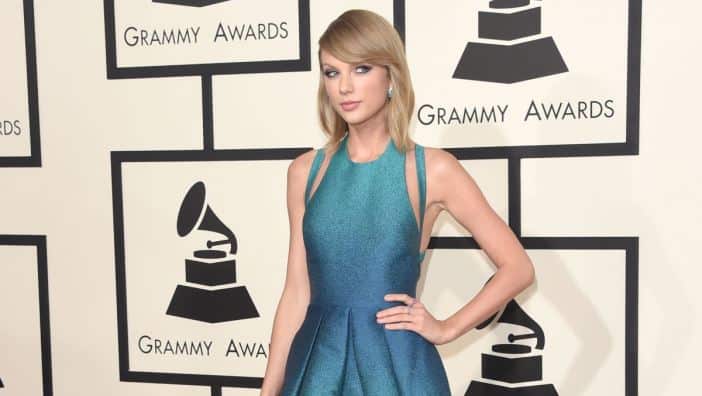 Taylor Swift was the closing performer at the US Rock in Rio festival but for fans hoping to see the set online, they were left disappointed. Swift suddenly canceled the livestream moments before the performance began.

New York Daily News reported that shortly before the event kicked off, Yahoo Music announced via Twitter that Swift’s set would be part of the livestream event.

Moments later Yahoo said that they apologized for the confusion but they would not be live streaming Swift’s performance. Fans also took to social media to express their outrage about not being able to see Swift.

Billboard reported that the decision to cut the livestream was a management decision.

Swift opened her set with “Welcome to New York” and played a number of songs of her 1989 release, notes AP. Rock in Rio also featured Ed Sheeran, Jessie J and Charli XCX.

Swift is currently preparing to launch her 1989 world tour and debut her new music video for “Bad Blood” at the Billboard Music Awards on Sunday night.