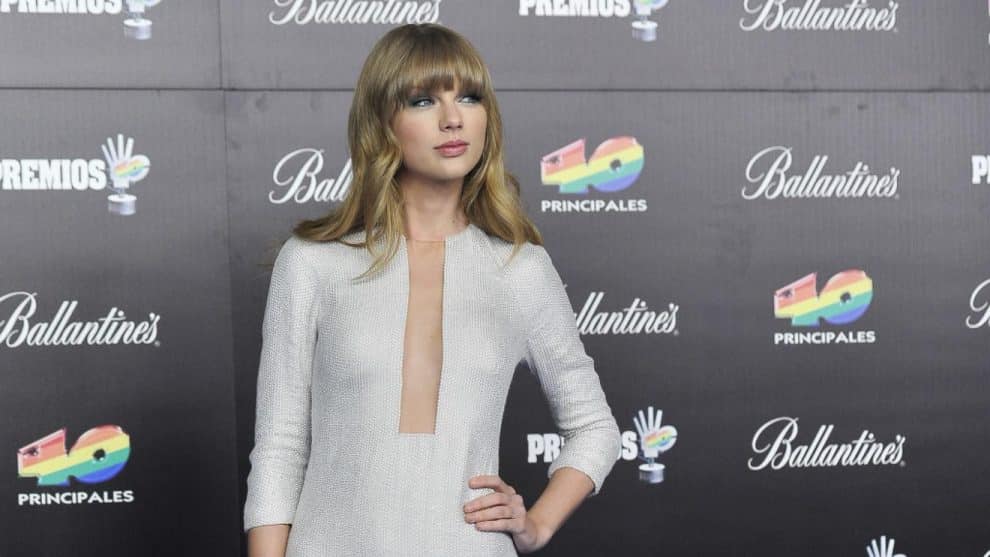 Taylor Swift will face a jury trial over accusations that she plagiarized lyrics for her 2014 hit Shake It Off from another song.

A US judge refused Swift’s request for the case to be dismissed on the grounds that a jury could find that the song copied Playas Gon’ Play, a song released by girl group 3LW in 2001. Both songs feature variations on the lines “players gonna play” and “haters gonna hate”.

Reached by the Guardian, representatives for Swift declined to comment.

District judge Michael W Fitzgerald had originally dismissed the lawsuit in 2018, saying that the lyrics were too “banal” to be copyrighted, citing 13 songs – by the likes of Fleetwood Mac and the Notorious BIG – that featured similar phrasing.

But Playas Gon’ Play songwriters Sean Hall and Nathan Butler appealed the ruling, seeking a jury trial and unspecified damages, and a federal court reversed the decision in October 2019.

In response, a representative for Swift said: “These men are not the originators, or creators, of the common phrases ‘players’ or ‘haters’ or combinations of them. They did not invent these common phrases nor are they the first to use them in a song.”

They expressed their confidence that the “true writers of Shake It Off” – namely Swift and co-producers Max Martin and Shellback – “will prevail again. [Hall and Butler’s] claim is not a crusade for all creatives, it is a crusade for Mr Hall’s bank account.”

On 9 December, Fitzgerald refused Swift’s request for a summary judgment, which would have immediately ruled that she did not breach copyright.

Fitzgerald wrote: “Even though there are some noticeable differences between the works, there are also significant similarities in word usage and sequence/structure,” adding that “the court cannot presently determine that no reasonable juror could find substantial similarity of lyrical phrasing, word arrangement, or poetic structure between the two works”.

He said experts put forward by Swift made “persuasive arguments” but that it wasn’t enough for her to escape the case.

Lawyers for Hall and Butler said that the court “did the right thing”.

“Our clients are finally moving closer to the justice they so richly deserve,” said lawyer Marina Bogorad. “The opinion … is especially gratifying to them because it reinforces the idea that their creativity and unique expression cannot be misappropriated without any retribution.”

This is not the first copyright case Swift has encountered with Shake It Off. In November 2015, R&B singer Jessie Braham alleged that the song plagiarised his 2013 song Haters Gonna Hate. He demanded $42m in damages from Swift and distributor Sony, but his lawsuit was dismissed based on a lack of factual evidence.

A date for the new trial has yet to be announced. Its outcome could become a reputational issue for Swift, who has made a point of campaigning for artists’ rights in recent years and of pursuing parties who she believes have infringed her copyright.

And these are not unfamiliar scenarios for Swift on either side of the divide. She gave British pop band Right Said Fred a writing credit on her 2017 single Look What You Made Me Do, which interpolated the melody of their 1992 song I’m Too Sexy.

This year, she received a co-writing credit on teenage pop star Olivia Rodrigo’s song Deja Vu in acknowledgment of its similarities to her 2019 song Cruel Summer, written with Jack Antonoff and St Vincent AKA Annie Clark.

In 2016, she revealed that she was a co-writer of This Is What You Came For, a song performed by Rihanna and written by Swift’s ex-boyfriend, Calvin Harris. She was previously credited under a pseudonym, Nils Sjöberg.

Spotify recently named Swift the second most-streamed musician in the world in 2021. She was pipped to the top spot by Puerto Rican star Bad Bunny.