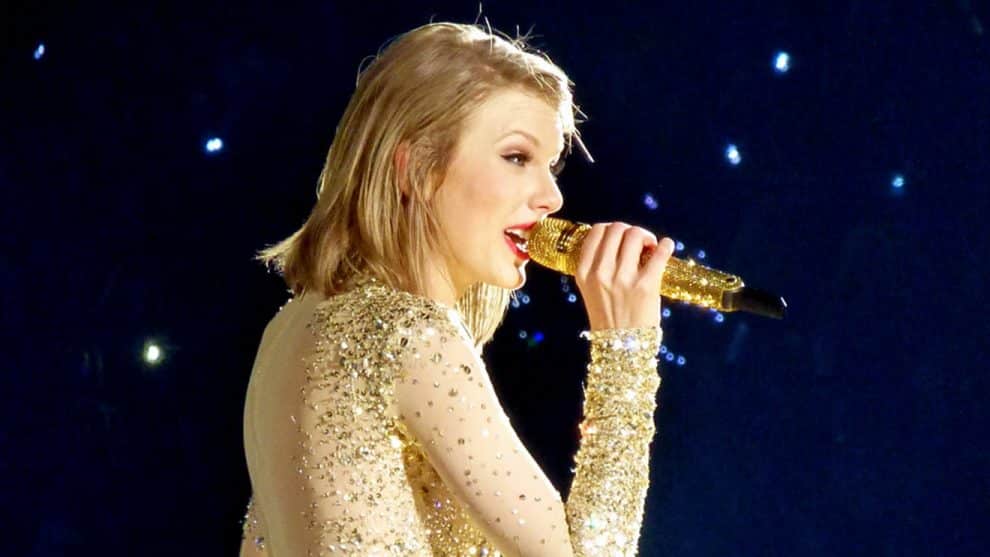 While Ed Sheeran’s ÷ (Divide) may have been the biggest album in the country when taking in all forms of consumption, it didn’t settle on top of the list of the bestselling titles of the year. Instead, that honor goes to his friend and frequent collaborator Taylor Swift, whose new record Reputation ended up being purchased by more Americans than any other title…and it wasn’t even close.

Swift’s second pure pop album sold just under two million copies, shifting 1.903 million in just the month and a half it was available, according to Nielsen Music’s year-end report. That’s an incredible sum considering the short window in which she had to sell, and it’s a testament to her unrivaled popularity that she was able to steal the No. 1 position away from Sheeran at the last minute. The bulk of those 1.9 million copies were sold in just the first week, as it managed over 1.2 million in its first seven days of availability, making Swift the only artist in history to see four titles open with at least one million albums sold.

In fact, Reputation didn’t need long to beat Divide, as it became the bestselling release of 2017 after just four days, so it’s no surprise that nothing was able to catch up in the end. The No. 1 blockbuster was both the bestselling digital and physical collection.

Sheeran’s Divide comes in 800,000 units behind Swift in second place, and while it might not be on top of this list, both artists can celebrate the fact that their impressive sales counts. Reputation and Divide were the only two titles released in 2017 to sell one million copies, which further highlights just how much the public has shifted focus from buying titles to streaming them.

Interestingly, three of the top 10 titles are movie soundtracks, with Moana (No. 5), Guardians of the Galaxy Vol. 2: Awesome Mix Vol. 2 (No. 8) and Trolls (No. 10) all taking up space inside the highest region on the list of the bestselling releases. Four of the albums that sold the best were released in 2016, though they all came out late that year and picked up steam throughout 2017. 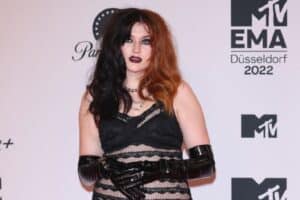 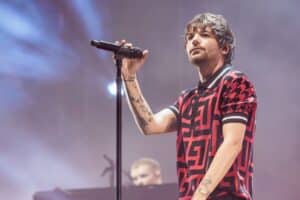 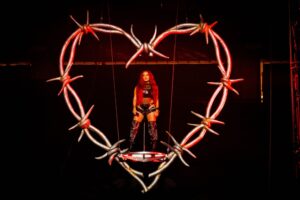