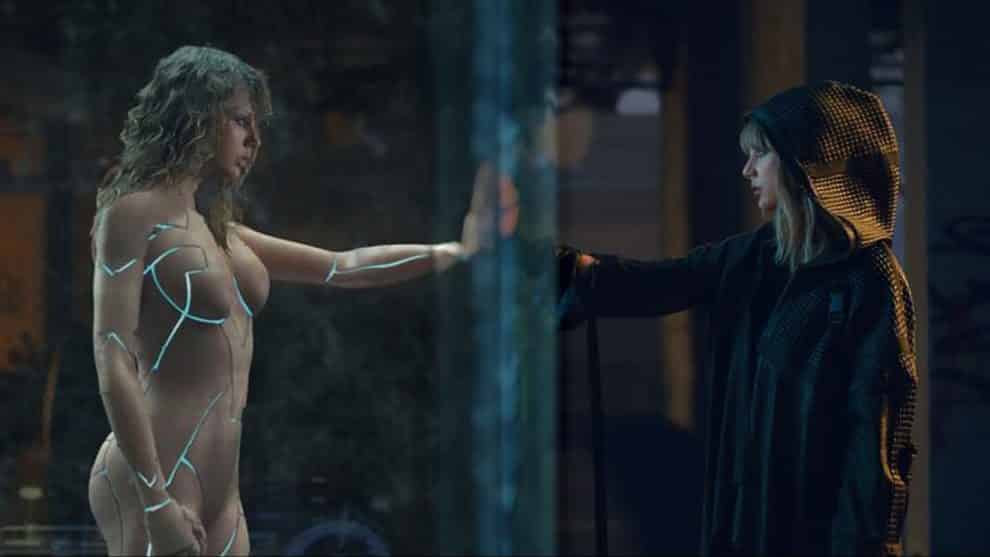 Earlier this year, Ghost in the Shell limped into the Hollywood box office, but Taylor Swift may single-handedly revive the hit series in the U.S. Not long ago, the superstar released her newest music video, and fans noticed one thing about the release:

The music video begins with Swift dressed in a black robe with some distinct Sith Lady vibes to it. With her eyes glowing, singer sings her way down a grungy hall filled with robotic henchmen and dingy neon signs. The atmosphere is just like that seen in Ghost in the Shell and even Blade Runner 2049, but the video only gets more eerie when Swift meets her cybernetic doppleganger.

When Swift leaves the hallway and enters a new room, fans are left to find a naked version of the singer’s android lying on the cold hard ground. The newcomer stands, showing off her short curly hair and unclothed body. If you compared the girl’s articulated body with The Major’s from Ghost in the Shell, it would be hard to spot a difference.

Over on Twitter, fans of the singer and Ghost in the Shell are losing it over the “…Ready For It?” video because of its clear-cut homages. You can check out some of the best reactions and even more evidence linking Swift to her otaku brethren below:

Meet Taylor, the only human who enjoyed Scarlett Johansson's Ghost in the Shell pic.twitter.com/sgAhfb2ggx

Is it just me or was Ready For It basically just another whitewashed version of Ghost in the Shell? pic.twitter.com/Ctymjgi6Ue

We love ghost in the shell 2 ? pic.twitter.com/lACLhsIO5P

ITS LITERALLY GHOST IN THE SHELL IM NOT KIDDING pic.twitter.com/I5mmy5Zq6O

#readyforitmusicvideo concept is like Alien, ghost in the shell, and star wars all combined pic.twitter.com/8sRAoJNzxg

Ghost In The Shell (2017) pic.twitter.com/XtOB6zVEMQ 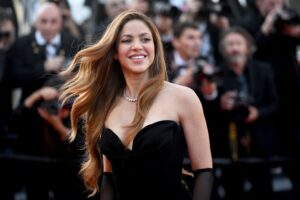 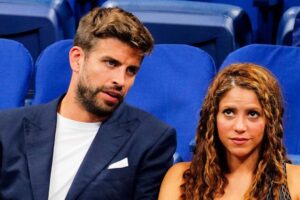 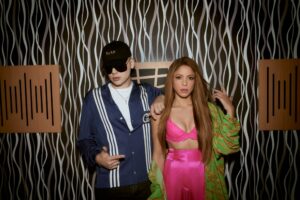 What Shakira Is Really Saying in Her New Song With Bizarrap