Check out these awesome images from the photocall with Stephen Amell and Will Arnett for TEENAGE MUTANT NINJA TURTLES: OUT OF THE SHADOWS at Bondi Beach on May 28, 2016 in Sydney, Australia and the Australian Premiere on May 29, 2016 at Event Cinemas George Street in Sydney, Australia.

TEENAGE MUTANT NINJA TURTLES: OUT OF THE SHADOWS opens in Australia on June 9, 2016. 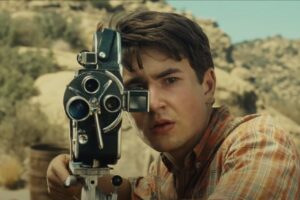 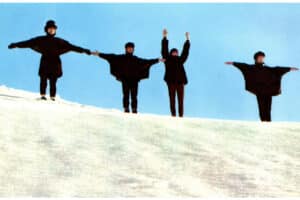 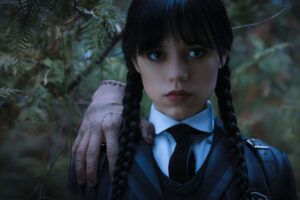