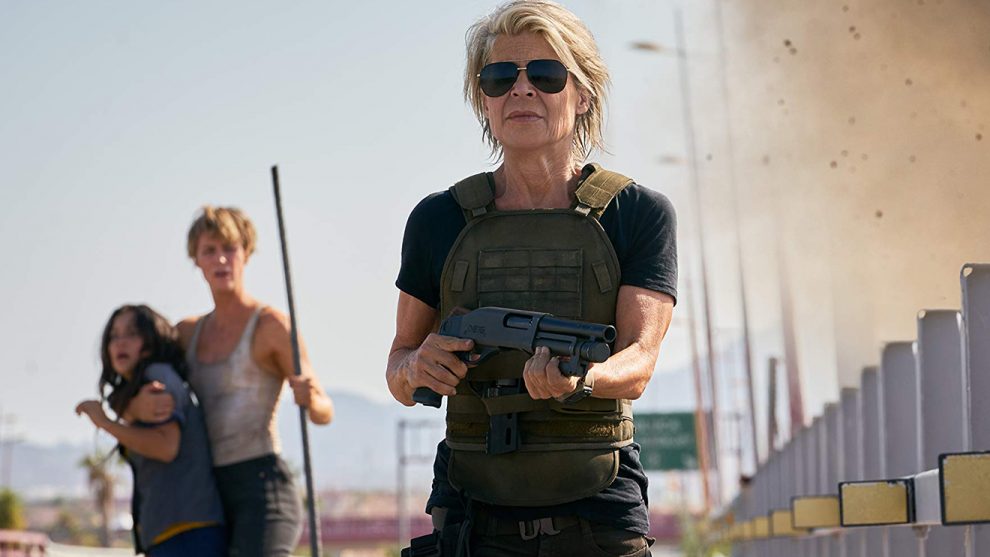 Welcome to the day after #JudgmentDay.
Watch the official trailer for #TerminatorDarkFate below, in theatres 11.1.19. 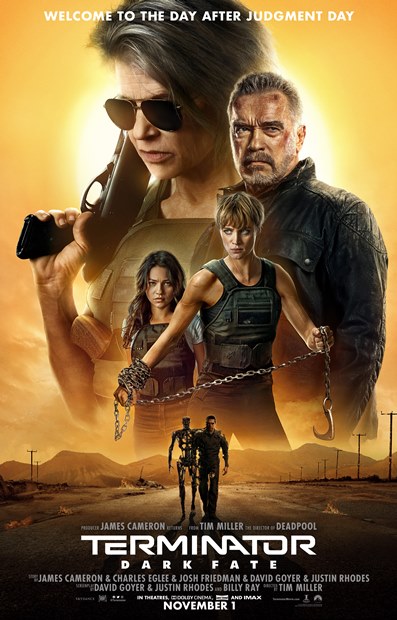 More than two decades after the events of Terminator 2: Judgment Day, Sarah Connor sets out to protect a young woman named Dani Ramos and her friends, as a liquid metal Terminator, sent from the future, attempts to terminate them. 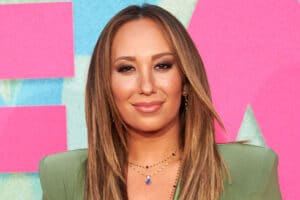 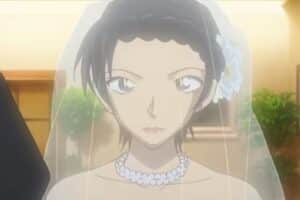 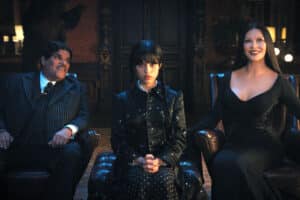