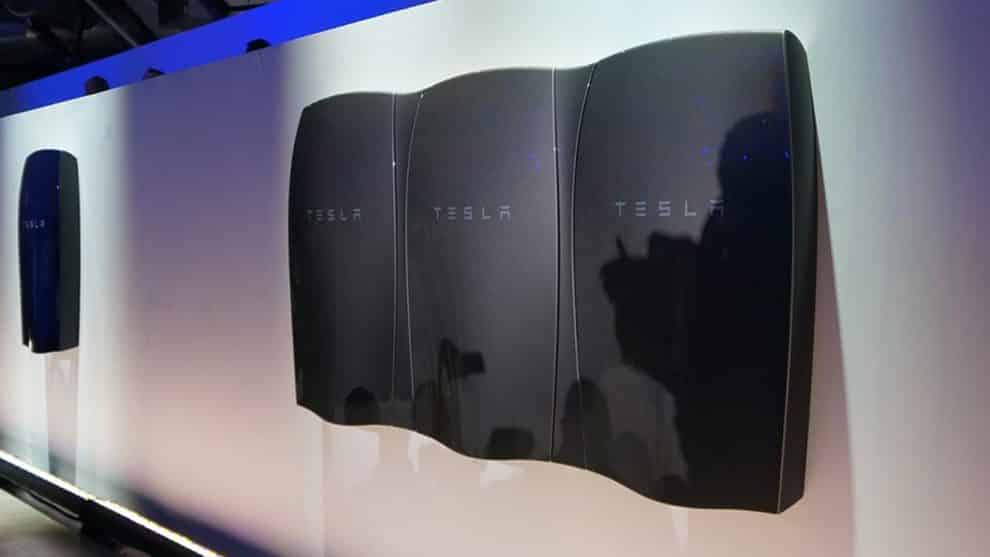 In an effort to make its solar power products more visible to mainstream customers, Tesla will be setting up a designated retail space inside Home Depot stores across the US to promote and sell its solar panels and Powerwall batteries. The spaces will include 12-by-7-foot displays, and some shops will offer demonstrations of the products, Bloomberg reports.

Tesla will be building its retail spaces at 800 Home Depot locations (the home improvement chain has approximately 2,200 stores nationally), and the company will offer on-site sales representatives to explain the products to customers. The solar roof, which Tesla began taking preorders for last summer, will not yet be part of the mini-shops, but it may be added in the future, sources say.

Solar panel installations cost, on average, between $10,000 to $30,000, but that price is expected to rise after the Trump administration announced a 30 percent tariff on imported panels last month. For its part, Tesla plans to manufacture its panels within the US, which will make them exempt from the tariff, but the average cost to install a Tesla solar roof will obviously come at a premium. Consumer Reports estimates that a 3,000-square-foot Solar Roof will cost $73,500.

Tesla’s spaces at Home Depot have begun rolling out at stores in Southern California and will be added next to Las Vegas, Nevada, and Orlando, Florida, next week, reports USA Today. All 800 stores are expected to have the kiosks within the first half of the year.

Lowe’s, another major home improvement brand in the United States, was reportedly also in discussions with Tesla for a similar sales experience, but told CNBC that it has no plans to carry Tesla products or include a branded retail space in its stores at this time.