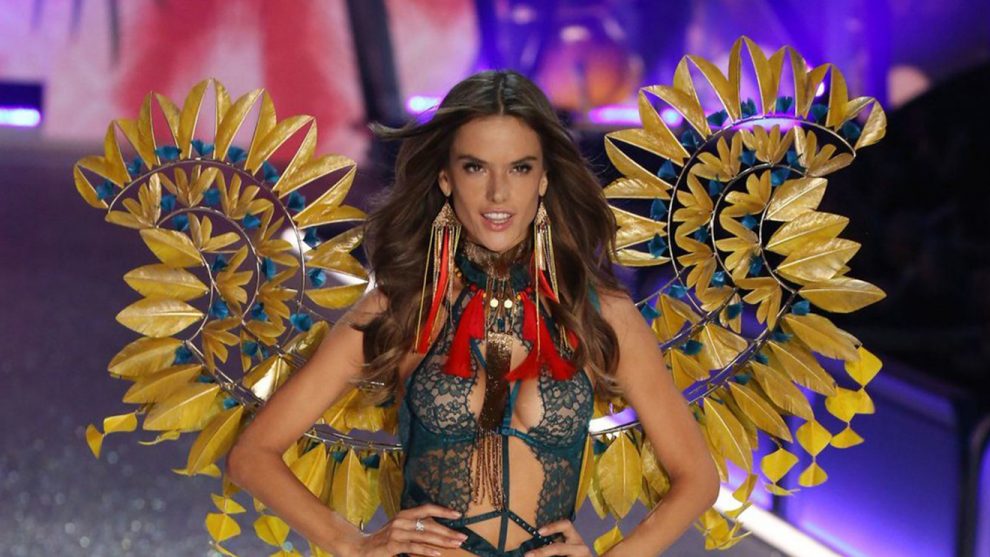 L Brands, the parent company of the lingerie retailer, has officially canceled the 2019 show. “We’ll be communicating to customers, but nothing that I would say is similar in magnitude to the fashion show,” CFO Stuart Burgdoerfer said during the company’s third quarter earnings call. The brand said the decision was part of a move to “evolve the marketing of Victoria’s Secret.”

“Given the decline in performance at Victoria’s Secret, we have substantially pulled back on capital investment in that business while we focus on ensuring that our merchandise resonates with customers,” L Brands said in its Q3 earnings report.

In May, the brand said it would be rethinking the show.

In a statement sent to the company’s associates at the time and obtained by USA TODAY, Les Wexner, CEO of L Brands, the parent company of the lingerie brand, revealed this year’s show is going in a different direction.

“Fashion is a business of change. We must evolve and change to grow. With that in mind, we have decided to re-think the traditional Victoria’s Secret Fashion Show,” the statement read. “Going forward we don’t believe network television is the right fit.”

The statement continued, “In 2019 and beyond, we’re focusing on developing exciting and dynamic content and a new kind of event – delivered to our customers on platforms that she’s glued to … and in ways that will push the boundaries of fashion in the global digital age.”

The show in recent years has been buffeted by bad publicity, bad reviews and now bad numbers. The 2018 show’s audience of 3.27 million viewers was the smallest since becoming a holiday season TV event in 2001, with Nielsen saying the show has lost more than half its television audience in two years.