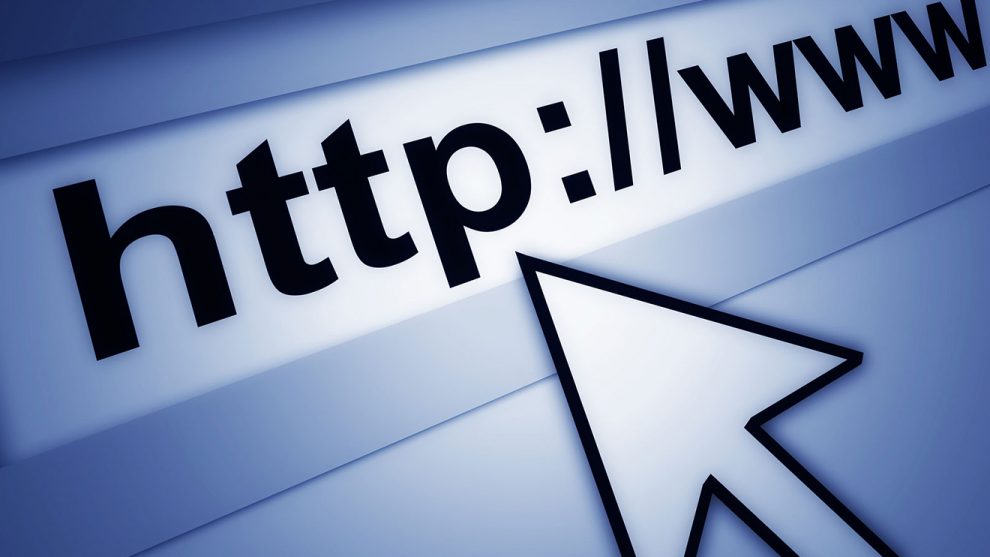 The Obama-era net neutrality rules, passed in 2015, are defunct. This time it’s for real.

Though some minor elements of the proposal by the Republican-led FCC to roll back those net neutrality rules went into effect last month, most aspects still required approval from the Office of Management and Budget. That’s now been taken care of, with the Federal Communications Commission declaring June 11 as the date the proposal takes effect.

While many people agree with the basic principles of net neutrality, the specific rules enforcing the idea have been a lightning rod for controversy. That’s because to get the rules to hold up in court, an earlier, Democrat-led FCC had reclassified broadband networks so that they fell under the same strict regulations that govern telephone networks.

FCC Chairman Ajit Pai has called the Obama-era rules “heavy-handed” and “a mistake,” and he’s argued that they deterred innovation and depressed investment in building and expanding broadband networks. (Read his op-ed on CNET here.) To set things right, he says, he’s taking the FCC back to a “light touch” approach to regulation, a move that Republicans and internet service providers have applauded.

But supporters of net neutrality — such as big tech companies like Google and Facebook, as well as consumer groups and pioneers of the internet like World Wide Web creator Tim Berners-Lee — say the internet as we know it may not exist without these protections.

“We need a referee on the field who can throw a flag,” former FCC Chairman and Obama appointee Tom Wheeler said at MIT during a panel discussion in support of rules like those he championed. Wheeler was chairman when the rules passed three years ago. (You can read his op-ed in CNET regarding internet privacy here.)

If you still don’t feel like you understand what all the hubbub is about, have no fear.  We’ve assembled this FAQ to put everything in plain English.

Net neutrality is the principle that all traffic on the internet should be treated equally, regardless of whether you’re checking Facebook, posting pictures to Instagram or streaming movies from Netflix or Amazon. It also means companies like AT&T, which is trying to buy Time Warner, or Comcast, which owns NBC Universal, can’t favor their own content over a competitor’s.

The FCC, led by Ajit Pai, voted on Dec. 14 to repeal the 2015 net neutrality regulations, which prohibited broadband providers from blocking or slowing down traffic and banned them from offering so-called fast lanes to companies willing to pay extra to reach consumers more quickly than competitors.

Under the 2015 rules, the FCC reclassified broadband as a utility, which gave it the authority to regulate broadband infrastructure much as it did the old telephone network.

The most significant change resulting from the proposal is the stripping away of the FCC’s authority to regulate broadband and the shifting of that responsibility to the Federal Trade Commission.

Does this mean no one will be policing the internet?

The FTC will be the new cop on the beat. It can take action against companies that violate contracts with consumers or that participate in anticompetitive and fraudulent activity.

So what’s the big deal? Is the FTC equipped to make sure broadband companies don’t harm consumers?

The FTC already oversees consumer protection and competition for the whole economy. But this also means the agency is swamped. And because the FTC isn’t focused exclusively on the telecommunications sector, it’s unlikely the agency can deliver the same kind of scrutiny the FCC would.

More importantly, the FTC also lacks the FCC’s rule-making authority. This means FTC enforcement extends only to companies’ voluntary public commitments or to violations of antitrust law. Unless broadband and wireless carriers commit in writing to basic net neutrality principles, the FTC can only enforce antitrust issues, which must meet a high legal standard.

Also, any action the FTC takes happens after the fact. And investigations of wrongdoing can take years.

What about internet fast lanes? Will broadband providers be able to prioritize traffic?

The repeal of FCC net neutrality regulations removes the ban that keeps a service provider from charging an internet service, like Netflix or YouTube, a fee for delivering its service faster to customers than competitors can. Net neutrality supporters argue that this especially hurts startups, which can’t afford such fees.

But Pai said the ban on paid priority was too restrictive. He wanted to make sure broadband companies could experiment with different business models, such as offering more zero-rated deals, which allow companies to give away content for free without it counting against a customer’s monthly data cap. Another potential business model would let a broadband provider give priority to a medical application or to services like those enabling self-driving cars.

Have any of the old rules been left in place?

The one rule that was spared is the so-called “transparency rule,” which requires broadband providers to disclose how they manage their networks. The FCC now requires service providers to commit to disclosing when and under what circumstances they block or slow traffic and to disclose if and when they offer paid priority services.

What’s it all mean for me?

This is a huge change in policy at the FCC and it could affect how you experience the internet. Keep in mind, your experience isn’t likely to change right away.

But over time, it could change significantly. Whether you think that change will be for the better or the worse depends on whom you believe.

Pai and many other Republicans say freeing up broadband providers from onerous and outdated regulation will let them invest more in their networks. They’re hopeful this will lead to more expansion in rural and hard-to-service areas of the country, as well as higher-speed service throughout the US. The agency’s argument for repealing the rules is that investment started to decline in 2015 after the rules were adopted.

But Democrats like Sen. Ed Markey of Massachusetts, consumer advocacy groups, civil rights organizations and technology companies like Google and Mozilla say that repealing the 2015 rules and stripping the FCC of its authority will lead to broadband companies controlling more of your internet experience.

Some critics also fear this control could lead to higher prices. And groups such as the American Civil Liberties Union say it could affect your First Amendment right to free speech as big companies control more of what you experience online.

“Internet rights are civil rights,” said Jay Stanley, an ACLU senior policy analyst. “Gutting net neutrality will have a devastating effect on free speech online. Without it, gateway corporations like Comcast, Verizon and AT&T will have too much power to mess with the free flow of information.”

They argue the FCC’s decision to change the classification of broadband and to get rid of the rules violates the Administrative Procedure Act, because it is “arbitrary and capricious.”

States are also taking matters into their own hands. More than two dozen states, including California, New York, Connecticut and Maryland, are considering or pushing legislation to reinstate net neutrality rules within their borders. Earlier this year, Washington became the first state to sign such legislation into law. Governors in several states, including New Jersey and Montana, have signed executive orders requiring ISPs that do business with the state to adhere to net neutrality principles.

While the FCC has voted to repeal the regulations, proponents are trying to keep them alive. In May, the Senate passed the Congressional Review Act, a way to overrule the agency. (Find out how every senator voted here.) But the House has yet to take action, leading Senate Democrats to urge Speaker Paul Ryan to schedule a vote. There is a larger majority of Republicans in the House, though, so it’s unlikely the CRA would go through.

Ultimately, the CRA would still need to be signed by President Donald Trump. But it’s unlikely that Trump would countermand Pai, one of his appointees. (Still, it’s happened before.)

For example, Rep. Marsha Blackburn, a Republican from Tennessee and chair of the House Communications and Technology subcommittee, has proposed a bill that prohibits internet providers from blocking and throttling content but doesn’t address whether ISPs can create fast lanes of traffic for sites willing to pay. In fact, during a hearing last week discussing network prioritization, Blackburn made the case for why broadband providers should be allowed to offer priority services. She likened paid priority on the internet to signing up for TSA prechecks at the airport.

Here’s what she said in her opening statement at a subcommittee hearing on paid prioritization: “In real life, all sorts of interactions are prioritized every day. What about TSA precheck? It just might have saved you time as you traveled here today.”

Of course, the internet isn’t really like an airport security line. The people paying the fee for quicker access aren’t consumers but companies delivering services on the internet. And if they can’t afford the fees, their services are likely to be relegated to slow lanes and never resonate with consumers. The result will be fewer innovative services for customers.

If consumers want faster access to the internet, they can already pay for that by buying a faster-speed service, which ensures all of their services are delivered more quickly.

At any rate, with proposals like Blackburn’s on the table in a Republican-controlled Congress, net neutrality supporters and Democrats who support the FCC’s 2015 net neutrality rules aren’t confident true protections will come from Congress.

Could a new FCC controlled by Democrats reverse course?

Yes, if Democrats take control of the White House in 2020, a Democrat-led FCC could reinstate the rules. They’d have to go through the same rule-making process as last time. But everyone agrees that this ping-ponging between having rules and not having rules isn’t good for anyone. For this reason, people on both sides of the issue would like to see a permanent fix from Congress.

What can I do now?

Net neutrality supporters say the fight isn’t over yet. They’re calling on those who care about the issue to continue pushing state legislatures to pass their own net neutrality measures. And they say if you care about reinstating net neutrality, vote for like-minded candidates in the midterm congressional elections and in state and local elections.