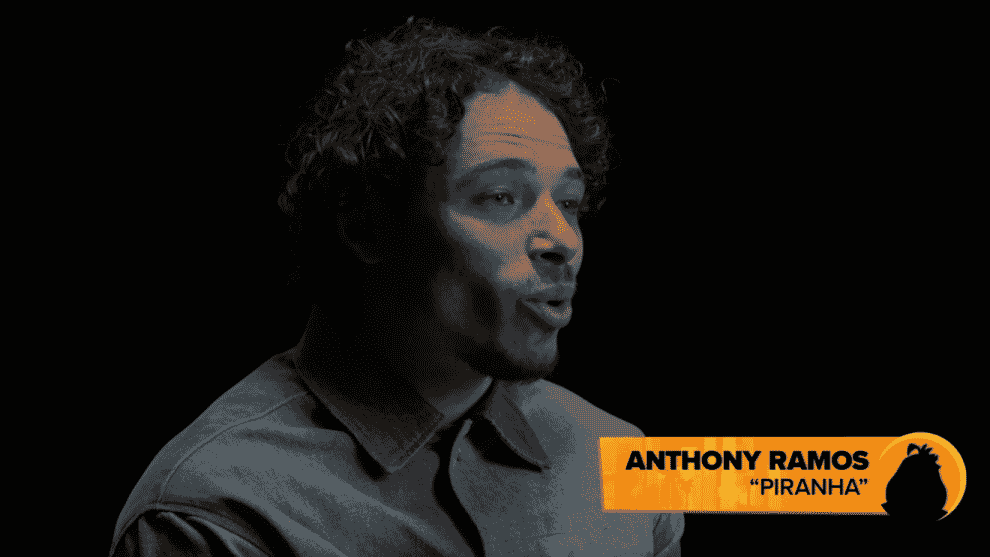 THE BAD GUYS tells the story of a criminal group of anthropomorphic animals who, upon being caught, pretend to attempt to reform themselves as model citizens, only for their leader to find himself genuinely drawn to changing his ways as a new villain has his own plans.