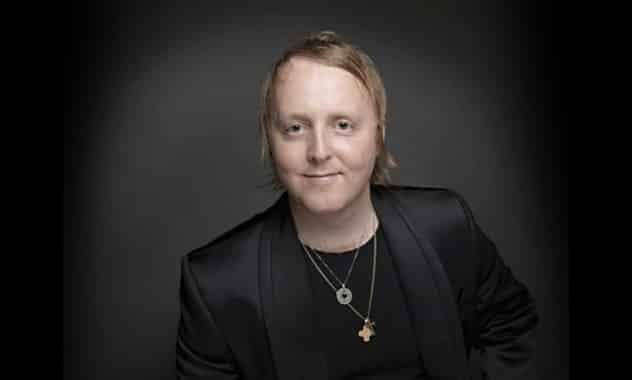 Nothing may be sacred after all: Sir Paul McCartney’s son James is interested in starting a second-generation Beatles band with John Lennon’s son Sean, George Harrison’s son Dhani and Ringo Starr’s son Zak.

The band would apparently be called “The Beatles — The Next Generation,” AFP reports.

There’s only one problem: they’re out one drummer. Ringo’s son Zak Starkey was not a fan of the idea. “I don’t think it’s something Zak wants to do,” McCartney admitted, according to The Telegraph.

UPDATE: James McCartney has clarified his comments on his Facebook page:

Hi Everyone…well, looks like quite some attention being given to my BBC interview! Honestly, I was just thinking out loud about playing with Beatles family friends, nothing more. My band’s going to be on tour in the UK and US for most of this year, and the shows are going great! I’m so grateful…Lots of love to you all…!

The rest of the original article continues below.

All of the aforementioned Beatle progeny have taken after their fathers. McCartney has played guitar on two of his father’s albums, and is playing a show at the Cavern Club in Liverpool, where the Beatles cut their teeth.

Starkey has drummed for the likes of The Who and Oasis, Harrison is the frontman of thenewno2 and Lennon is a successful singer-songwriter in New York.

What do you think of the idea? Let us know in the comments and/or tweet us @HuffPostEnt with the hashtag #beatles2 to be added to our slideshow.

T.I. Releases ‘Love This Life’ And Loves His Wife
DJ Laz Leaving Power 96 After 22 Years On The Air