At the start of his career, Australian born actor Hugh Jackman was known mainly for his TV and stage performances. But after a few X-men movies and a good deal of “Sexiest Man of the Year” awards, he has become one of the biggest Hollywood stars of our time. Luckily, Jackman has proven that he is not only an action hero and good looks, but an Oscar nominated actor. On March 6th we will get to see his incredible talent in Columbia Pictures upcoming action thriller, CHAPPiE, the story of the first robot with the ability to think and feel for himself — a dangerous idea and a challenge that will pit Chappie against powerful, destructive forces that would ensure that he is the last of his kind.

Below, we’ve compiled a list of Jackman’s top 10 best films from his early days all the way to present time. Did your favorite film make it on the list? THE PRESTIGE (2006)
Two stage magicians engage in competitive one-upmanship in an attempt to create the ultimate stage illusion. 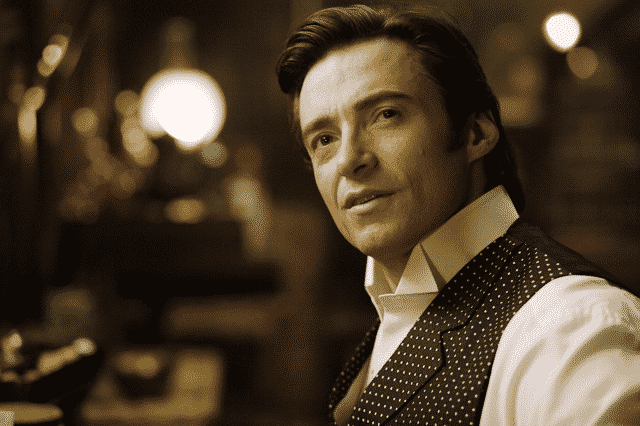 LES MISÉRABLES (2012)
In 19th-century France, Jean Valjean, who for decades has been hunted by the ruthless policeman Javert after breaking parole, agrees to care for a factory worker’s daughter. The decision changes their lives for ever. ERSKINEVILLE KINGS (1999)
Barky, 25, lost soul, left home two years ago to escape his abusive father leaving behind everything in the world that was important to him; now that his father’s dead, he thinks it’s safe to come home. 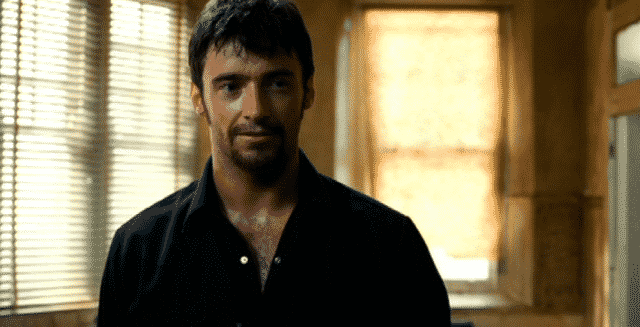 PRISONERS (2013)
When Keller Dover’s daughter and her friend go missing, he takes matters into his own hands as the police pursue multiple leads and the pressure mounts. But just how far will this desperate father go to protect his family? 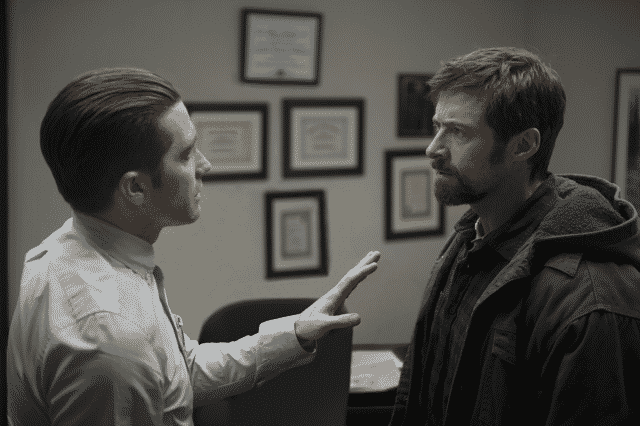 SWORDFISH (2001)
A secretive renegade counter-terrorist co-opts the world’s greatest hacker (who is trying to stay clean) to steal billions in US Government dirty money.

X-MEN (2000)
Two mutants come to a private academy for their kind whose resident superhero team must oppose a terrorist organization with similar powers. 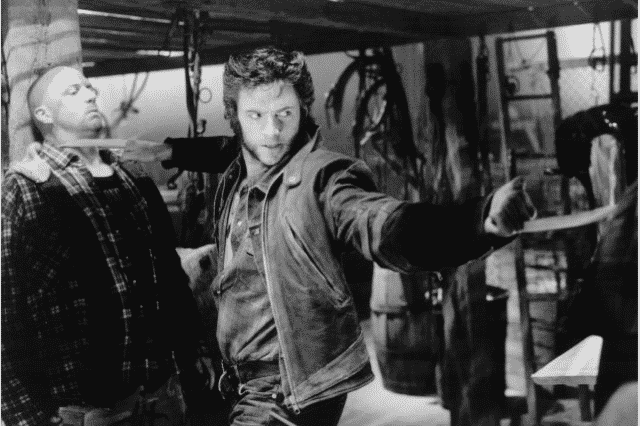 X2: X-Men United (2003)
The X-Men band together to find a mutant assassin who has made an attempt on the President’s life, while the Mutant Academy is attacked by military forces. 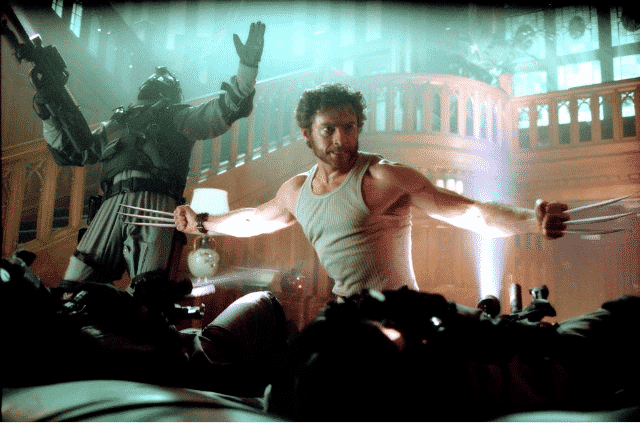 KATE & LEOPOLD (2001)
Leopold is an English and broken baron living in New York in the end of the Nineteenth Century. He needs to get married with a rich fiancée to recover his family position from ruin. Kate is a successful businesswoman living also in New York, but in 2001. Due to a time incident, they meet each other in the present days and they fall in love to each other. THE FOUNTAIN (2006)
As a modern-day scientist, Tommy is struggling with mortality, desperately searching for the medical breakthrough that will save the life of his cancer-stricken wife, Izzi. REAL STEEL (2011)
In the near future, robot boxing is a top sport. A struggling promoter feels he’s found a champion in a discarded robot. 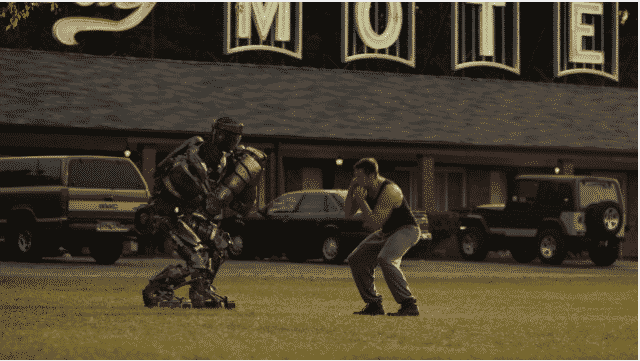 Every child comes into the world full of promise, and none more so than Chappie: he is gifted, special, a prodigy.  Like any child, Chappie will come under the influence of his surroundings — some good, some bad — and he will rely on his heart and soul to find his way in the world and become his own man.  But there’s one thing that makes Chappie different from any one else: he is a robot.  The first robot with the ability to think and feel for himself.  That’s a dangerous idea — and it’s a challenge that will pit Chappie against powerful, destructive forces that would ensure that he is the last of his kind.