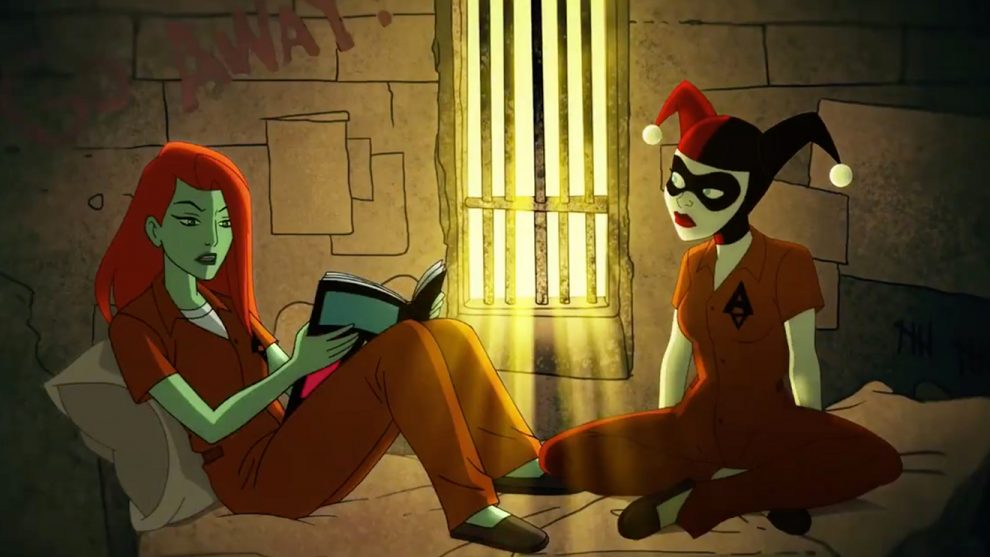 Get a feel for the new show in the sneak peek above. DC also announced Matt Bomer would star in Doom Patrol alongside Brendan Fraser.

Along with Cuoco, Justin Halpern, Patrick Schumacker and Dean Lorey serve as executive producers. No premiere date has been announced. Margot Robbie plays the character on the big screen.Cuoco’s time on The Big Bang Theory is coming to an end. The CBS comedy will sign off after 12 seasons on the air.
“This ride has been a dream come true and as life changing as it gets. No matter when it was going to end, my heart would have always been broken in two. Drowning in tears, we promise to bring you the best season yet. To the fans, our crew, families, Chuck Lorre, Warner Brothers, CBS, and everyone who has supported us for so many years, thank you. We are goin out with a bang,” Cuoco said on Instagram after the final season was announced.As for what she’d like to see happen, “I’d like to learn Penny’s last name,” she joked, while appearing on The Talk. If not that, she wants “the elevator to be fixed.” 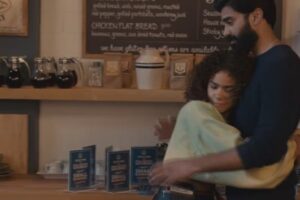 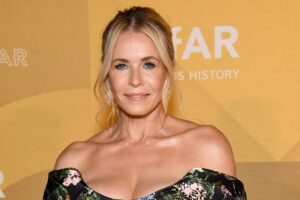 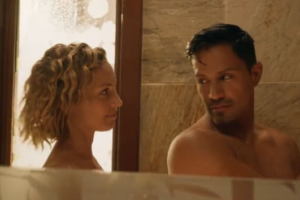 Matt Bomer Heading To The DC Universe To Star As Negative Man In DOOM PATROL TV Series
‘Tina: The Tina Turner Musical’ Is Making It’s Way To Broadway Next Fall