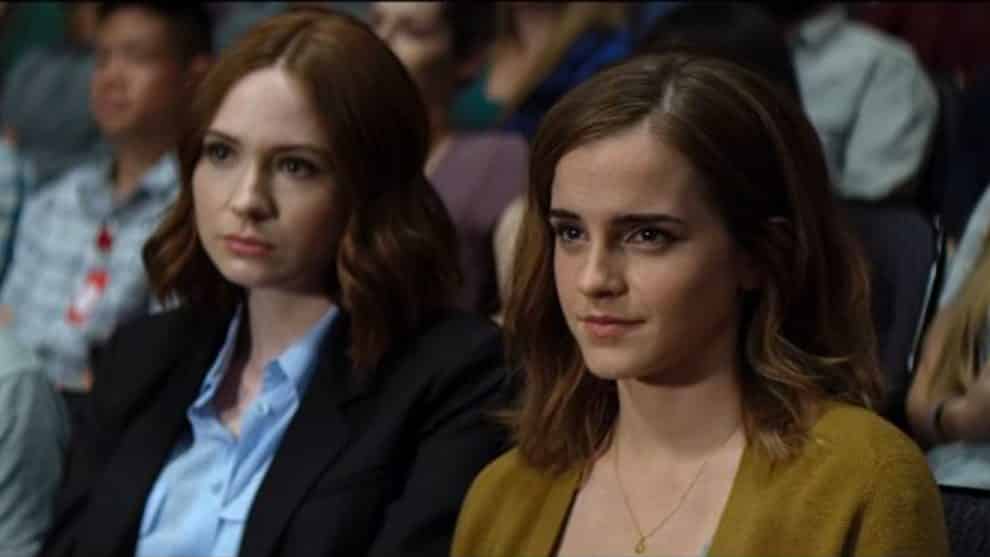 STX Entertainment’s has just released a great TV spot titled, “Privacy,” for their highly-anticipated film, THE CIRCLE, in theaters April 28, 2017!

When Mae (Emma Watson) is hired to work for the world’s largest and most powerful tech & social media company, she sees it as an opportunity of a lifetime. As she rises through the ranks, she is encouraged by the company’s founder, Eamon Bailey (Tom Hanks), to engage in a groundbreaking experiment that pushes the boundaries of privacy, ethics and ultimately her personal freedom. Her participation in the experiment, and every decision she makes begin to affect the lives and future of her friends, family and that of humanity. 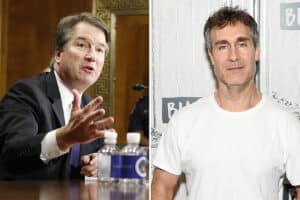 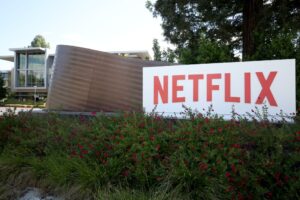 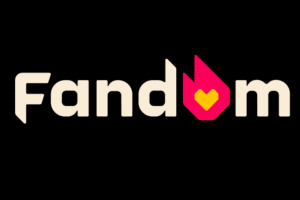 Another Celeb Hack Sees Revealing Pics Stolen From Miley Cyrus Hit The Web
Exclusive – What Do Emma Stone And Ryan Gosling Sing in the Shower?