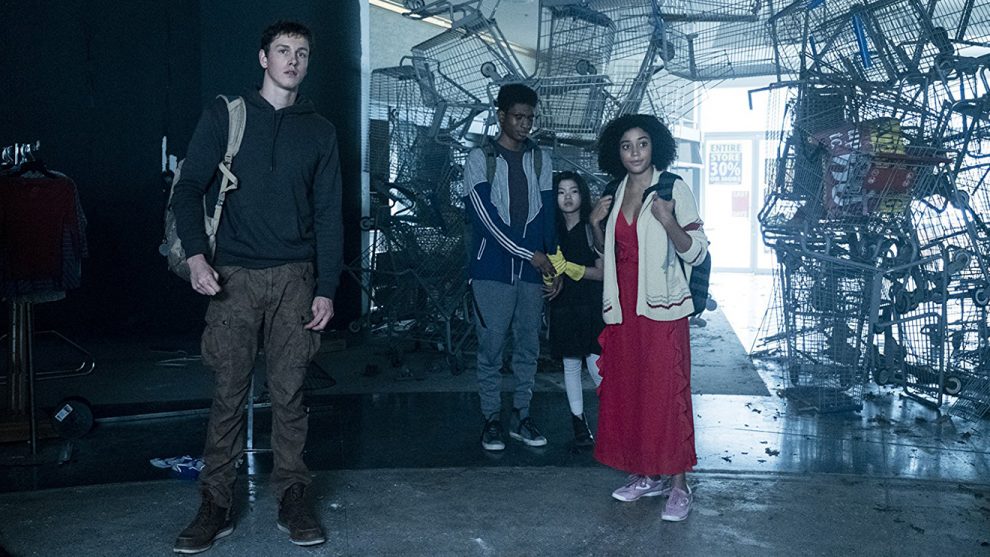 From the producers of Stranger Things and Arrival comes THE DARKEST MINDS. 20th Century Fox has released the first clip from the film, which stars Amandla Stenberg, Mandy Moore and Gwendoline Christie! 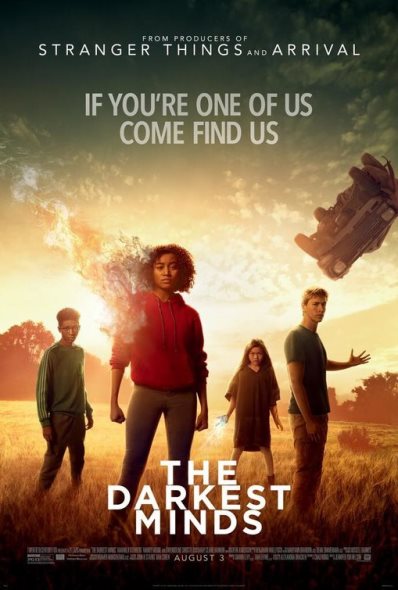 THE DARKEST MINDS arrives in theaters everywhere on August 3, 2018! Get tickets at TheDarkestMinds.com.