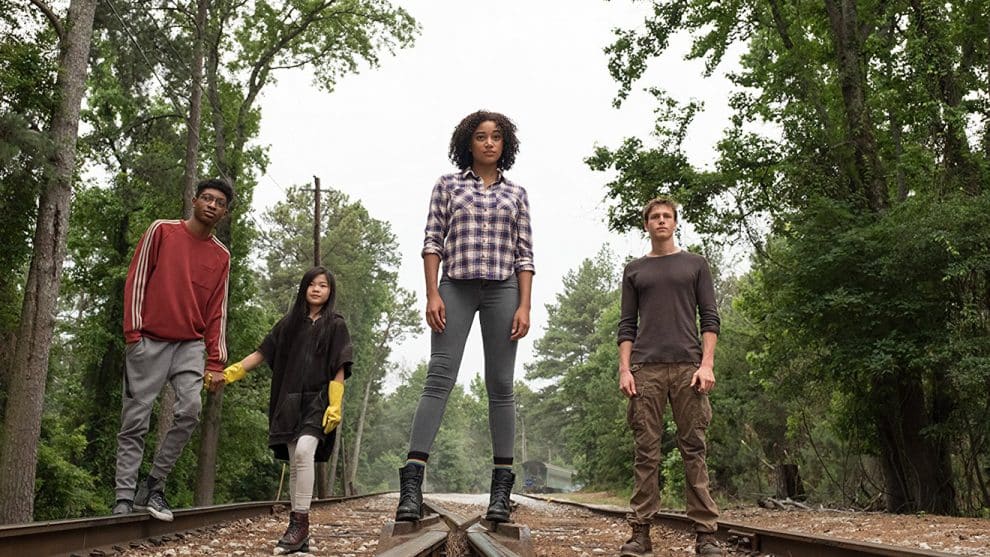 It’s time to change our world.

From the producers of Stranger Things and Arrival comes the latest YA survival thriller THE DARKEST MINDS. Check out the first trailer from 20th Century Fox starring Amandla Stenberg, Mandy Moore and Gwendoline Christie! 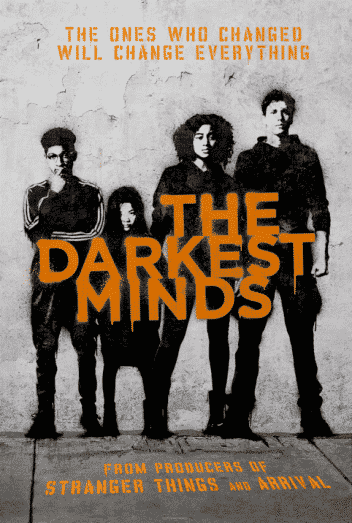