The Fire Will Burn Forever.

We are thrilled to share the official FRANCHISE LOGO – ‘REMEMBER’ and TEASER POSTER from THE HUNGER GAMES: MOCKINGJAY – PART 2. Check out the links below from the final installment of the EPIC franchise, and prepare for the year’s most anticipated film, coming to theaters NOVEMBER 20, 2015. 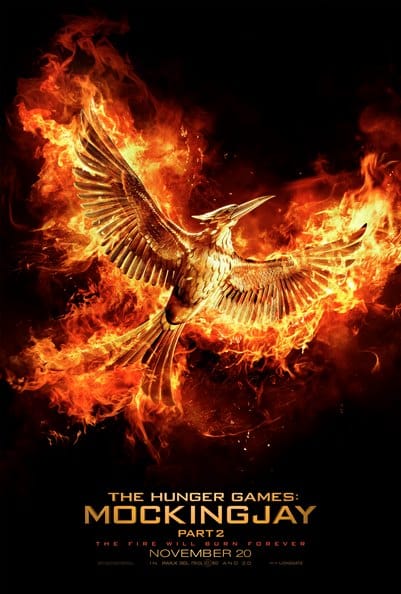 THE HUNGER GAMES: MOCKINGJAY – PART 2 is directed by Francis Lawrence from a screenplay by Peter Craig and Danny Strong and produced by Nina Jacobson’s Color Force in tandem with producer Jon Kilik. The novel on which the film is based is the third in a trilogy written by Suzanne Collins that has over 65 million copies in print in the U.S. alone.