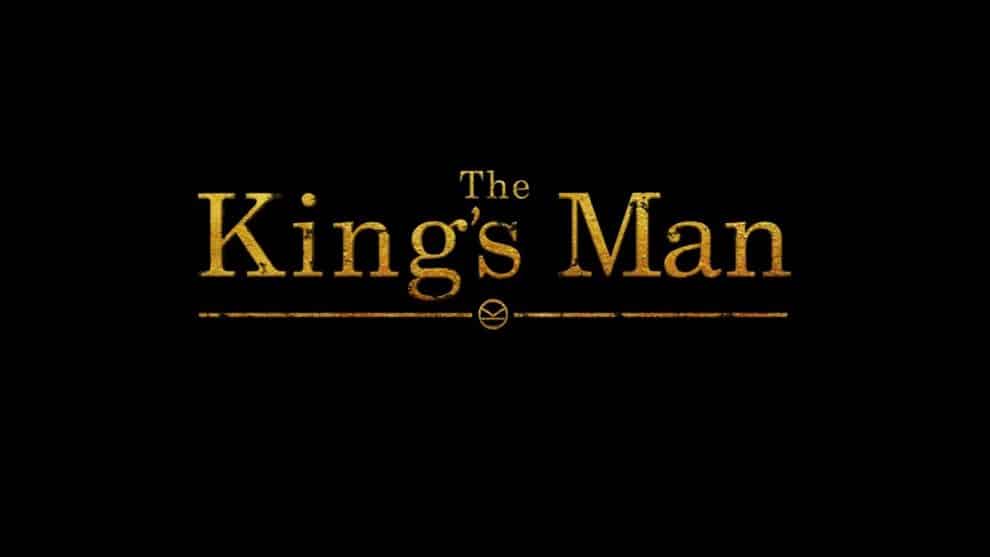 Opening in U.S. Theaters on December 22

Today,  two of the U.K.’s most groundbreaking artists, FKA twigs and Central Cee, announced a collaboration titled “Measure of a Man” (via Parlophone/MARV Music) from the upcoming 20thCentury Studios’ film “The King’s Man.” The single will premiere as Clara Amfo’s Hottest Record on Radio 1 at 6 p.m. GMT on November 18, but a snippet of the cinematic track is already available to listen to on TikTok.

Discover the origins of the very first independent intelligence agency in “The King’s Man,” a story that follows one man who must race against time to stop a collection of history’s worst tyrants and criminal masterminds gathering to plot a war to wipe out millions.

ABOUT FKA TWIGS
Throughout her career, including three EPs (EP1, EP2 and M3LL155X), Mercury Prize and Brit Award-nominated debut album LP1, and most recent album, MAGDALENE, FKA twigs has established herself as one of the most innovative artists, performers, producers and directors of her generation. MAGDALENE was declared one of the best albums of 2019 – by NPR, The Guardian, The New Yorker, Billboard, Complex, Crack, Loud & Quiet, PAPER, TIME, USA Today and Vice, among others—and received twigs’ second GRAMMY Award nomination for “cellophane” as best music video. Pitchfork declared, “MAGDALENE is not just on the vanguard of pop, it’s in a breathtaking class of its own.”

FKA twigs has taken a complete approach to every facet of her art and career, and has been honored with a Webby Special Achievement Award for her “incredible contributions to digital culture.” She’s directed and starred in campaigns for Nike, Google Glass, Calvin Klein and Apple, and made her big-screen debut in “Honey Boy.” Most recently FKA twigs collaborated with Hiro Murai on her acclaimed “Sad Day” short film.

ABOUT CENTRAL CEE
Currently breaking globally in a way no U.K. rapper has done before, since Central Cee dropped breakout single “Loading” (now certified GOLD) in October 2020, his rise has been exponential. He counts two U.K. Top 10 singles, a further three Top 20s and over 600 million global streams. His first mixtape “Wild West” is the year’s highest selling U.K. debut album, and his latest single “Obsessed With You” is a certified viral smash, now certified Silver after peaking at number 4, and still remaining within the Top 10 after 12 weeks. But Central Cee is just warming up, with a new mixtape on the horizon.

CC’s independently released debut mixtape “Wild West” is the highest selling independent album of 2021 and on track to be 2021’s only U.K. debut album to go Gold. He is breaking internationally, with an ex-U.K. audience share of over 60%, and his 2021 U.K. headline tour sold out in just two minutes. Central Cee went on to win Best Male Artist and Breakthrough Artist of The Year at the GRM Awards—accolades which add to his already incredible position as Spotify’s Radar Artist and YouTube’s Artist On The Rise.

In a couple of years where the unexpected has become normal, Central Cee has been making his name heard, displaying a grime-esque flow over melodic, forward-thinking beats. His blend of concise lyricism, layered with introspective thought and social commentary, has given listeners from his area, someone to champion as a new and rising voice in West London’s rap scene. With over half a billion collective streams, Central Cee is impossible to ignore.