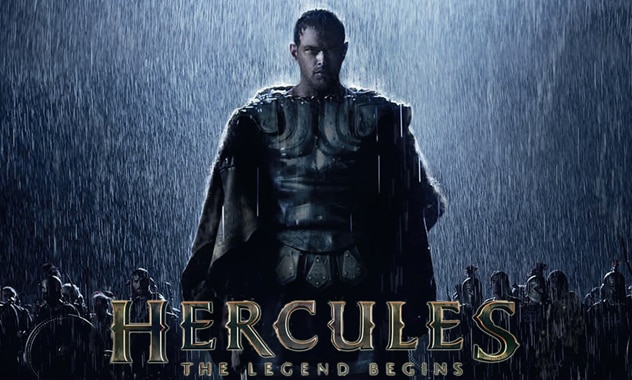 Lionsgate has re-titled its Kellan Lutz’ Hercules movie — opting for “The Legend of Hercules” rather than “Hercules: The Legend Begins.”

The studio had decided two weeks ago to move the U.S. release for the film forward a month to Jan. 10, where the actioner will be the only new wide release. “The Legend of Hercules” is opening six months before Paramount opens “Hercules,” starring Dwayne Johnson.

The Jan. 10 date will also see expansion of a trio of titles in limited release — Universal’s “Lone Survivor,” Warner Bros.’ Spike Jonze film “Her” and TWC’s “One Chance.”

“The Legend of Hercules” is directed by Renny Harlin from Daniel Giat’s screenplay and will be released in 3D and 2D nationwide. The origins story will track Hercules as he’s betrayed by his king, sold into slavery and fighting for his freedom to return to his true love, the Princess of Crete (played by Gaia Weiss).

“Hercules,” directed by Brett Ratner, is a co-production between MGM and Paramount. That film is based on Radical Studio’s graphic novel “Hercules: The Thracian Wars,” set in a world without the supernatural in which Hercules is a tormented soul who walked the earth, finding his only solace in bloody battle.

Lionsgate will release “The Legend of Hercules” through its Summit label. It also released a new trailer for the film on Friday.

CLOSED–THE HOBBIT: THE DESOLATION OF SMAUG “Prize Pack” Sweepstakes–CLOSED
F.A.N.S. presents their new album ‘Spaceship’ and will sing in the Amor a la Música Festival in New York