We want to share this video, which is part of a series of original prologue short films for Ridley Scott’s “The Martian.” The series depicts a future where mankind has traveled to Mars, establishes a rich emotional backstory for the Ares 3 crew, and follows the events of the mission’s disaster with a sense of urgency as the world watches the story unfold. 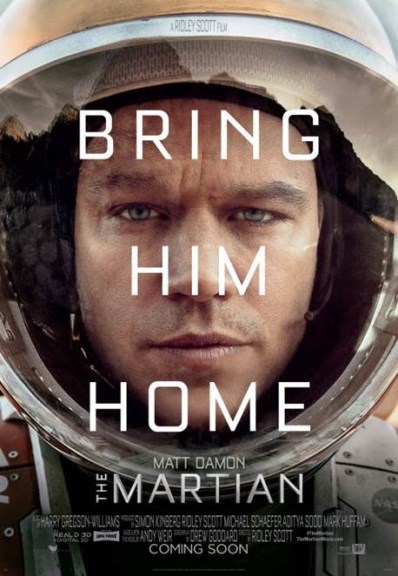 Our adventure is just beginning. Neil deGrasse Tyson examines the upcoming Ares 3 mission and their #JourneyToMars in this special episode of StarTalk.

During a manned mission to Mars, Astronaut Mark Watney (Matt Damon) is presumed dead after a fierce storm and left behind by his crew. But Watney has survived and finds himself stranded and alone on the hostile planet. With only meager supplies, he must draw upon his ingenuity, wit and spirit to subsist and find a way to signal to Earth that he is alive. Millions of miles away, NASA and a team of international scientists work tirelessly to bring “the Martian” home, while his crewmates concurrently plot a daring, if not impossible rescue mission. As these stories of incredible bravery unfold, the world comes together to root for Watney’s safe return. Based on a best-selling novel, and helmed by master director Ridley Scott, THE MARTIAN features a star studded cast that includes Jessica Chastain, Kristen Wiig, Kate Mara, Michael Peña, Jeff Daniels, Chiwetel Ejiofor, and Donald Glover.

ABOUT THE VIDEO
Produced to look like a mini-episode of StarTalk from the year 2035, this 3 min. overview of the Ares program gives audiences an inspiring vision of a future where man has traveled to Mars. The video–anchored by host Neil deGrasse Tyson (aged slightly to fit the 2035 scenario)–will give viewers a complete overview of how an Ares mission works, with a focus on the danger and bravery of the astronauts who undertake the mission. 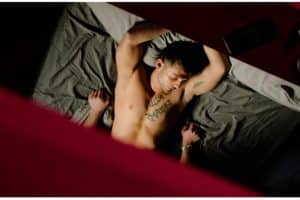 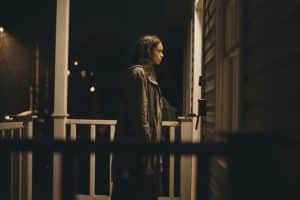