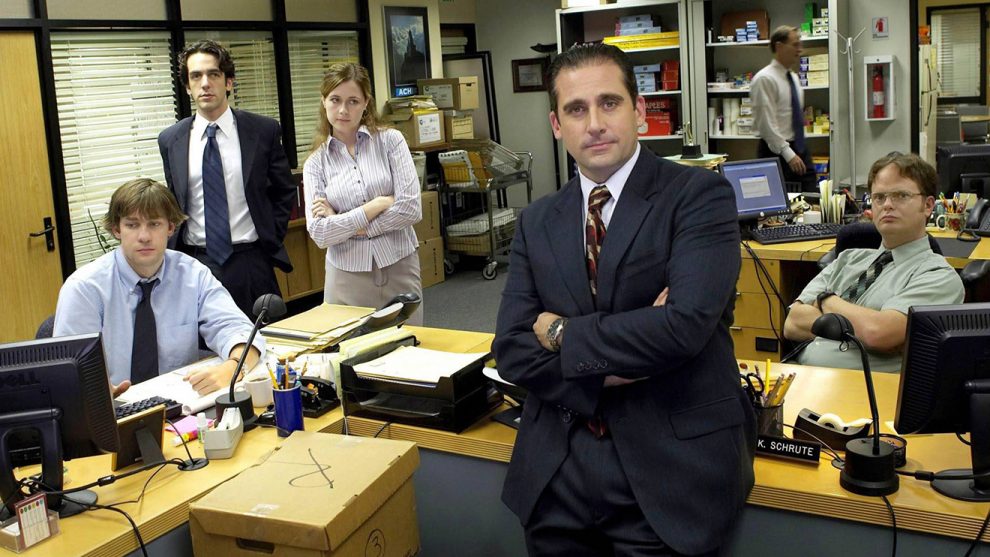 You won’t find Dwight’s stapler suspended in Jell-O, but now you can own Darryl’s red stapler or Pam’s staple remover from the hit NBC comedy “The Office.”

Until Oct. 5, fans can bid on more than 500 props from the online auction site Screenbid.

“The Office” aired from 2005 to 2013 as a mockumentary about workers at the Scranton, Pennsylvania, branch of fictional Dunder Mifflin paper company.

The show followed the lives, loves and losses of Michael Scott, Jim and Pam Halpert and Dwight Schrute, and now they can bring part of the actual office home.

Be prepared for some competition to win items owned by the more popular characters. For example: The current bid for Jim’s desk lamp is $1,000. Bidding begins at $1,200 for Dwight’s Sales Associates Association Award 2008.

But not everything is that pricey. “Sporting stuff” the belonged to Kevin — played by Atlanta native Brian Baumgartner — has a current bid of $25.

Maybe Ed Helms was your favorite former Atlantan on the show. In addition to the aforementioned Band-Aids, you can bid on Andy’s computer monitor, search committee poster and six other items.

The auction ends at 4 p.m. Oct. 5. Each item will arrive with a certificate of authenticity.

Find more details and shipping information on the Screenbid site.