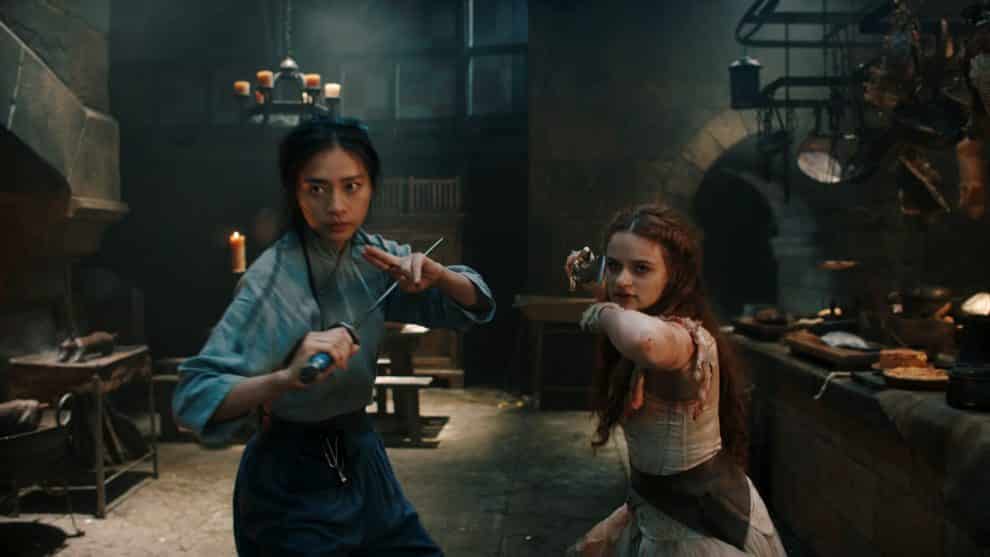 Bow to no one.
Now streaming on Hulu. 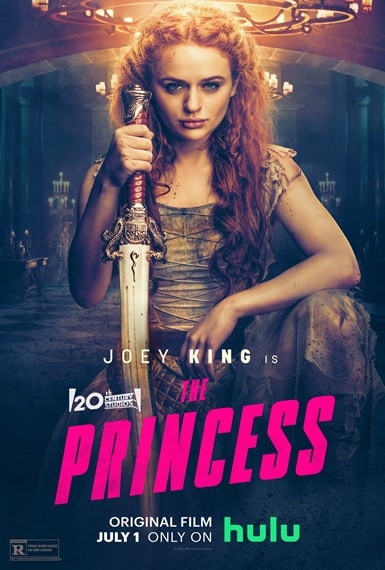 An action-packed fight to the death set in a fairy tale world, “The Princess” is directed by Le-Van Kiet (“Furie”) and stars Emmy Award® nominee Joey King (“The Act,” “The Kissing Booth”) as a beautiful, strong-willed princess who refuses to wed the cruel sociopath to whom she is betrothed, and is kidnapped and locked in a remote tower of her father’s castle. With her scorned, vindictive suitor intent on taking her father’s throne, the princess must protect her family and save the kingdom. The movie also stars Dominic Cooper (“Preacher”), Olga Kurylenko (“Black Widow”), and Veronica Ngo (“The Old Guard”). “The Princess” is directed by Le-Van Kiet, written by Ben Lustig & Jake Thornton (“Winter’s Knight”, “Final Fantasy”), and produced by Neal H. Moritz (the “Fast and Furious” franchise), Toby Jaffe (“Total Recall”) and Derek Kolstad (“John Wick”), with Joey King and Guy Riedel (“Spectral”) serving as executive producers.

Mario Lopez Teams Up With Menudo Productions To Reinvent Menudo
The Lost City on 4K, Blu-Ray and DVD July 26