THE SECRET OF LIFE OF PETS 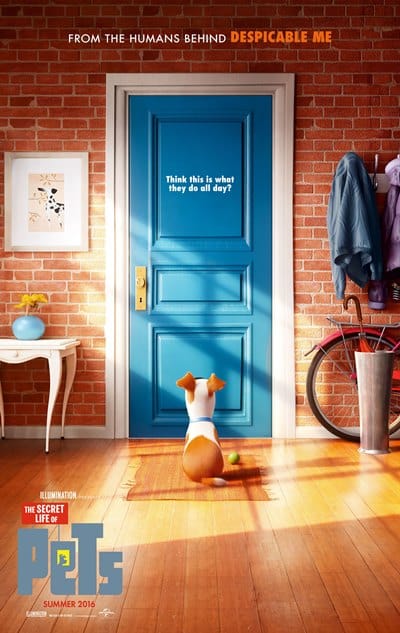 What do your pets do when you’re not at home?

Recreate THE SECRET LIFE OF PETS poster with your pet and they could be featured on @DogsOfInstagram, @Cats_Of_Instagram or @CutePetClub! To submit your #TheSecretLifeOfMyPet photos, please visit one of the accounts above for more details! 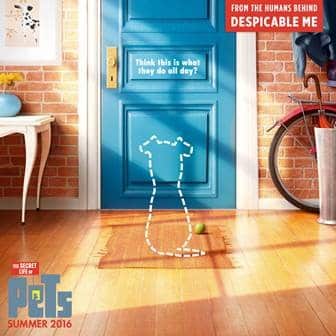 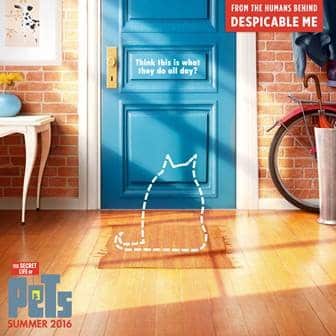 To help get you started, check out entry some examples here, here, and here! Be sure to check back to see if your adorable pet is featured next Monday, Aug. 17. 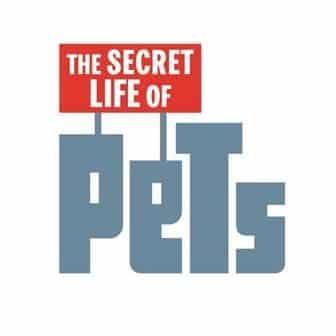