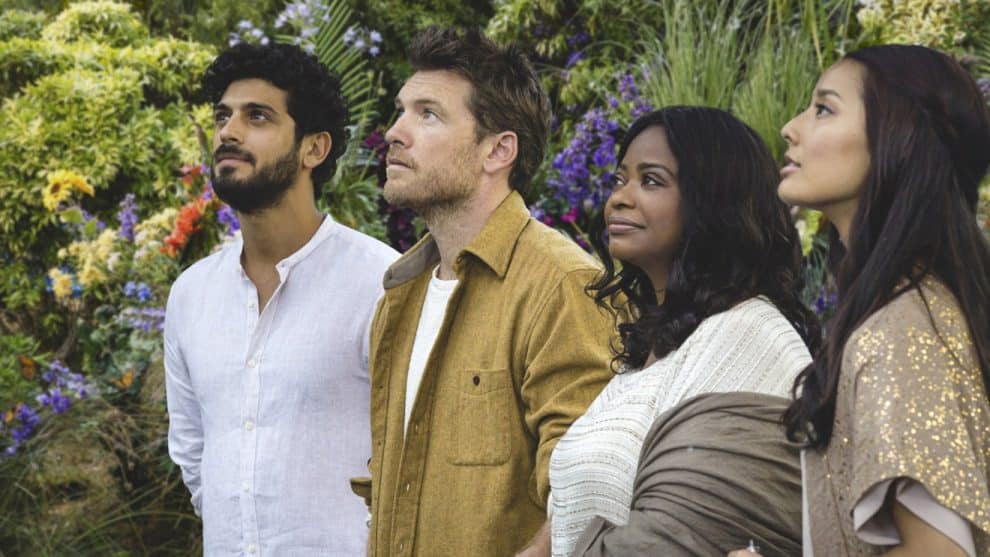 In this Exclusive DVD Pre-Release clip, we see Mack Phillips, played by Sam Worthington, literally meeting the embodiment of God’s Wisdom, played by Brazilian Actress Alice Braga for the first time as she explains why he is there. It’s not a reason any of us would take lightly. 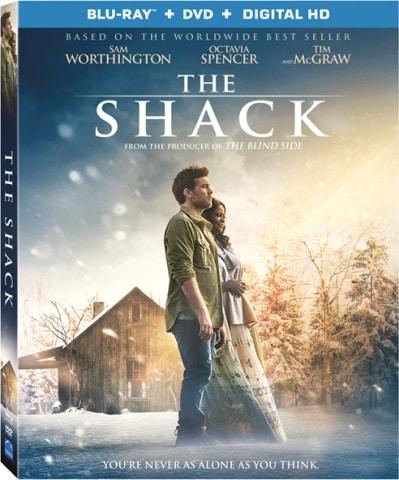 SANTA MONICA, CA (April 18, 2017) – Based on the worldwide best-selling novel, with over 22 million copies in print, the inspirational story of faith and love, The Shack, arrives on Digital HD May 16, and Blu-ray, DVD and On Demand May 30 from Lionsgate. Starring Sam Worthington (Avatar, Hacksaw Ridge), Academy Award® winner Octavia Spencer (Best Supporting Actress, The Help, 2011) and country music superstar Tim McGraw (The Blind Side), The Shack takes us through a father’s experience learning the ultimate truth about love, loss, and forgiveness. The Christian movie event of the year, this “powerful and gripping” (The Dove Foundation) film has been awarded the Dove Faith Friendly Seal of Approval.

Based on The New York Times best-selling novel, written for the screen by John Fusco (The Forbidden Kingdom) and Andrew Lanham (The Glass Castle) & Destin Cretton (The Glass Castle), and directed by Stuart Hazeldine (Exam), The Shack takes us on a father’s transformative spiritual journey. After a family tragedy, Mack (Worthington) spirals into a crisis of faith and questions God’s existence and life’s purpose. Mack is unable to move on, until he gets a mysterious invitation to an abandoned shack. There, God reveals Himself in the form of three strangers led by Papa (Spencer). Mack’s journey will transform audiences of all ages, in this movie that you will want to watch over and over.

The Shack home entertainment release will feature audio commentary with director Stuart Hazeldine, five featurettes, and a deleted scene. The featurettes include a look at the development of the book with author William Paul Young in “Touched by God: A Writer’s Journey”; a conversation with the filmmakers, cast and theologians to discuss the movie’s depiction of God in human form in “God’s Heart for Humanity”; the music video for the song “Heaven Knows” by Hillsong United, the in-depth “Something Bigger than Ourselves: The Making of The Shack” featurette and a look behind the scenes of the premiere in “Premiere Night: A Blessed Evening”. The Shack Blu-ray and DVD will be available for the suggested retail price of $39.99 and $29.95, respectively.