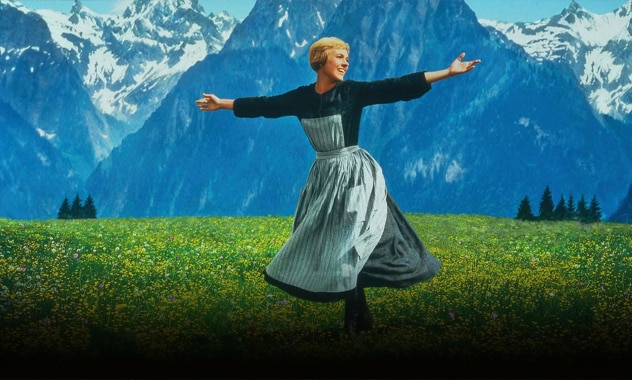 “The Sound of Music” is coming to NBC. The network will partner with “Smash” producers Craig Zadan and Neil Meron to air a live broadcast of the classic musical based on the original Broadway show.

“It is our supreme pleasure to broadcast — live — a new version of the seminal Broadway musical ‘The Sound of Music’ for a whole new generation,” Robert Greenblatt, chairman of NBC Entertainment, said in a statement. “There used to be a tradition of broadcasting musicals live back in the 1950s and we’re thrilled to do it once again with a musical that has been a family classic for five decades. There is no more talented and creative producing team than Craig Zadan and Neil Meron to bring Rodgers and Hammerstein’s final — and most beloved — collaboration to network television in this groundbreaking live telecast.”

This won’t be a remake of the movie version, Zadan said in a press release. “What we want to do, instead, is to give audiences a completely fresh experience of this great Tony Award-winning stage musical in the form of a classic television event, combined with the spontaneity of a live performance.” All actors will be singing live, there won’t be lip-synching with pre-recordings, Zadan said.

Viewers can expect famous songs, including the title song, “Do-Re-Mi,” “Climb Ev’ry Mountain” and “My Favorite Things” along with songs from the Broadway show that aren’t as well known.

No air date has been set and casting will begin immediately. 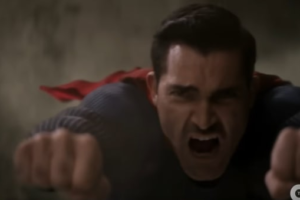 Superman & Lois Season 3 Trailer: Will the Kents Survive Another Crisis? 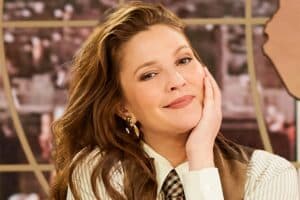 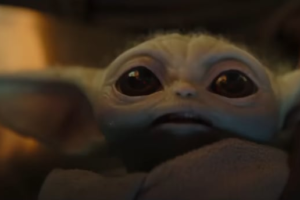