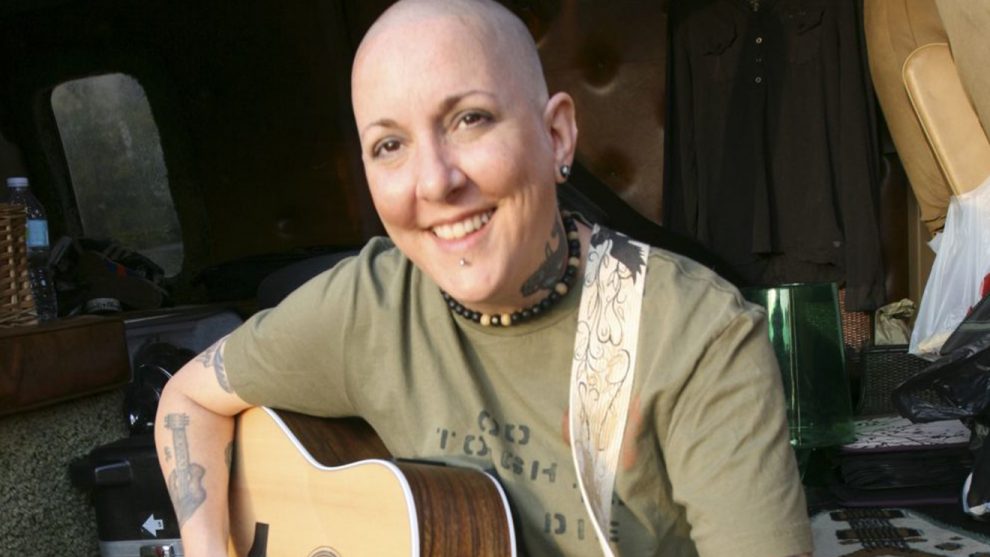 Former “The Voice” finalist Beverly McClellan has died of cancer. She was 49.

McClellan, who competed on the first season of the NBC show in 2011, died Thursday afternoon, her close friend and music partner Robyn Fear confirmed to the USA Today.

In March, McClellan was diagnosed with stage 3 endometrial cancer that spread to her bladder, colon and intestines, according to a GoFundMe page set up to combat her medical costs.

Fans fell in love with McClellan on “The Voice” after her soulful rendition of Janis Joplin’s “Piece of My Heart” during blind auditions, which made both Christina Aguilera and Adam Levine turn their chairs. Ultimately, McClellan joined Team Christina and went on to place in the top four.

During her run on the singing competition, McClellan sang “Baba O’Reilly,” “I’m the Only One” and “The Thrill Is Gone.” She also sang “Beautiful,” a duet with Aguilera. Contestant Javier Colon went on to win the show.

Nakia Reynoso, who competed with McClellan in Season 1, took to Twitter to send his condolences.

“I am absolutely heartbroken. My dear friend & fellow S1 @NBCTheVoice alum, @beverlyshane has died,” he tweeted Tuesday. “Truly a unique soul with a beautiful heart, full of passion & an amazing talent.”

I am absolutely heartbroken. My dear friend & fellow S1 @NBCTheVoice alum, @beverlyshane has died. Truly a unique soul with a beautiful heart, full of passion & an amazing talent. This was us singing @xtina's Beautiful on tour.https://t.co/j7ry4PdkSt 📹 @AlTheKiller