As part of AMC’s “11 Weeks of Reveals until Season 11” of The Walking Dead, AMC revealed today a sneak peek at the Season 11 premiere ahead of its debut on AMC+ this weekend on Sunday, August 15.  The 11th season premieres on AMC next Sunday, August 22 at 9pm ET/8c with all 11A episodes airing one week early on AMC+.

In the season 11 premiere episode, Acheron: Part I, the group returns to Alexandria from a critical food mission but realizes it isn’t enough, so Maggie proposes a new plan. Meanwhile, those captured by the strange soldiers are relocated to another undisclosed location.

Additionally, as part of TWDU.com’s “11 Weeks of TWD” where each week leading up to the Season 11 premiere on August 22, a custom piece of artwork will be shared that looks back at significant moments from each season of the show’s decade-long run. The ninth piece of custom artwork is created by Declan Shalvey (Moon Knight, Immortal Hulk), and can be viewed here.

AMC will drop new reveals – photos, trailers and more – every Thursday counting down to the Season 11 premiere of The Walking Dead on Sunday, August 22 at 9pm ET/8pm CT. All 11A episodes will air one week early on AMC+, beginning August 15. 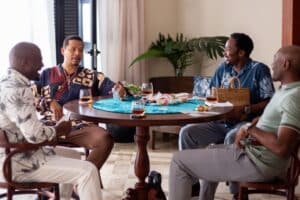 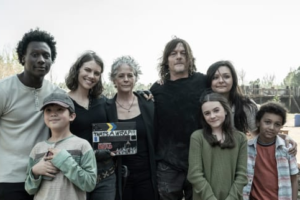 The Walking Dead Series Finale: Here’s How it Almost Ended 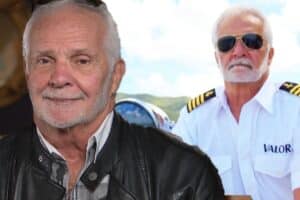 CANDYMAN – A Look Inside
VALE, The Duet Singer-Songwriter Sisters, Conquer Fear With Their New Single “GANAS”