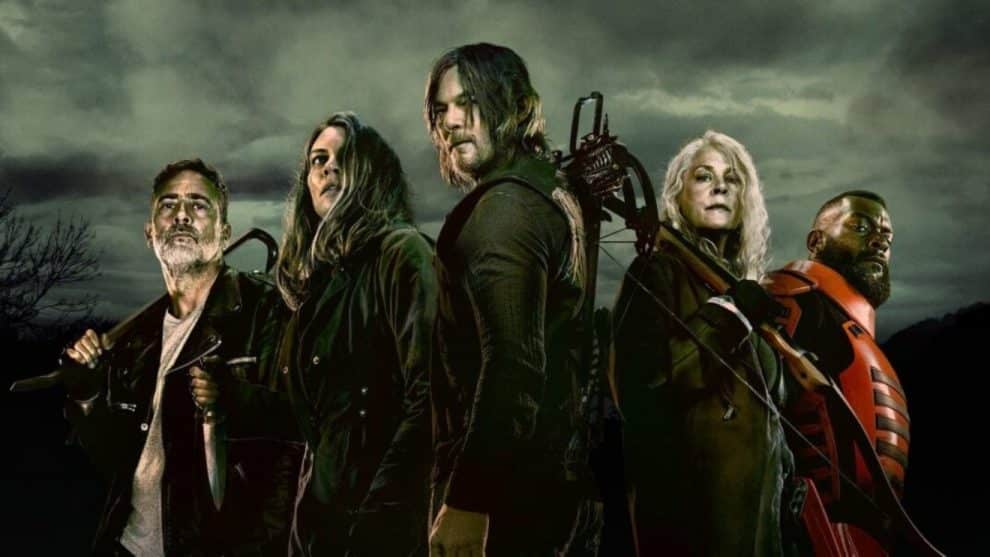 AMC released today a new teaser for The Walking Dead as part of AMC’s “11 Weeks of Reveals until Season 11.” The Walking Dead Season 11 premieres Sunday, August 22 at 9pm ET/8c on AMC, and all 11A episodes will air one week early on AMC+, beginning August 15.

Additionally, as part of TWDU.com’s “11 Weeks of TWD” where each week leading up to the Season 11 premiere on August 22, a custom piece of artwork will be shared that looks back at significant moments from each season of the show’s decade-long run.

AMC will drop new reveals – photos, trailers and more – every Thursday counting down to the Season 11 premiere of The Walking Dead on Sunday, August 22 at 9pm ET/8pm CT. All 11A episodes will air one week early on AMC+, beginning August 15.