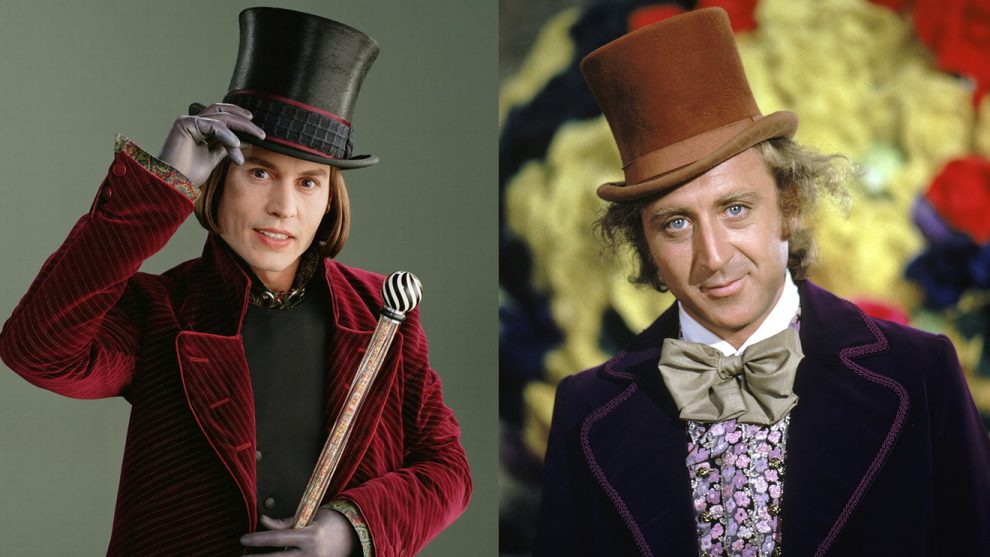 So far the Roald Dahl-created character Willy Wonka has been portrayed twice in film. Gene Wilder first breathed life into him in 1971, and then Johhny Depp gave us significantly different version of the candy mogul in 2005. Both of those actors played Willy Wonka in relatively straightforward adaptations of Dahl’s original book, Charlie and the Chocolate Factory, but for the character’s third live action outing, we’ll reportedly instead see a younger version of him as his origin story is explored. Today brings word that Warner Bros has three talented, though very different actors in mind for the role: Ryan Gosling, Donald Glover and Ezra Miller.

Ryan Gosling was first reported to being eyed for the Willy Wonka prequel back in July of 2017, with Gosling rumored to be interested in the part. Gosling has a good relationship established with Warner Bros thanks to starring in movies like Gangster Squad, The Nice Guys and Blade Runner 2049, and needless to say that he’s one of the more well-known actors in Hollywood. Nevertheless, if Collider is accurate, then he’s facing some formidable competition. Donald Glover’s acting profile has risen in recent years thanks to Atlanta, The Martian, Spider-Man: Homecoming and Solo: A Star Wars Story, and next year he’ll be heard voicing Simba in The Lion King. Then there’s Ezra Miller, who also has a good rapport with Warner Bros by starring in Justice League and the Fantastic Beasts movies.

Of these three actors, Ezra Miller seems like he would be the best bet, as he’s the youngest of the three and has proven himself in two Warner Bros franchises. But adding a third might be risky, and with the DC Extended Universe and the Wizarding World not ending anytime soon, the studio might not want to overwork him. Donald Glover would certainly be an interesting choice, and supposedly he’s also been chasing the role. However, Glover is more popular than ever, so it’s possible he might be courted to star in an even bigger movie. As for Ryan Gosling, he has another Warner Bros movie coming up, First Man, and he’s not attached to any franchise. So in terms of being the “safe choice,” Gosling seems like he would be the right candidate.

Other than being a prequel rather than another remake, no specific details have come out about the Willy Wonka movie. Paddington‘s Paul King will direct, and David Heyman of the Fantastic Beasts franchise is producing. Evidently Warner Bros is sparing no expense with attaching a well-known name to this project, so it will be interesting to see in the near future who is selected don the top hat and brightly-colored coat.

The Willy Wonka movie doesn’t have an assigned release date yet, so be sure to check back with CinemaBlend for that information and more updates when they come in. For now, check out our 2018 release schedule so you can fill out your moviegoing calendar accordingly. 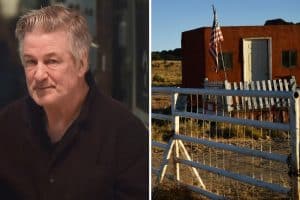 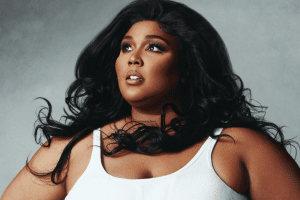 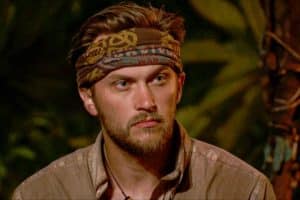 ‘Survivor: David Vs. Goliath’ Contestant Nick Wilson Has Another Triumph, Winning A Seat In Kentucky House