We are excited to share new film stills and behind-the-scenes shots from THIS IS WHERE I LEAVE YOU starring Jason Bateman, Tina Fey, and Jane Fonda.

The dramatic comedy “This is Where I Leave You” is directed by Shawn Levy, and based on the hilarious and poignant best-selling novel by Jonathan Tropper. It features a starring ensemble cast including Golden Globe winner Jason Bateman (“Arrested Development”); Golden Globe and Emmy Award winner Tina Fey (“30 Rock”); and two-time Oscar® winner, multiple Golden Globe honoree and 2013 Emmy Award nominee Jane Fonda (“Klute,” “Coming Home,” HBO’s “The Newsroom”).

When their father passes away, four grown siblings, bruised and banged up by their respective adult lives, are forced to return to their childhood home and live under the same roof together for a week, along with their over-sharing mother and an assortment of spouses, exes and might-have-beens. Confronting their history and the frayed states of their relationships among the people who know and love them best, they ultimately reconnect in hysterical and emotionally affecting ways amid the chaos, humor, heartache and redemption that only families can provide—driving us insane even as they remind us of our truest, and often best, selves.

Levy, who helmed the blockbuster “Night at the Museum” films, as well as “Date Night” and “Real Steel,” directs from a screenplay by Jonathan Tropper.

This film has been rated R for language, sexual content and some drug use. 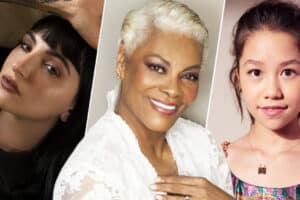 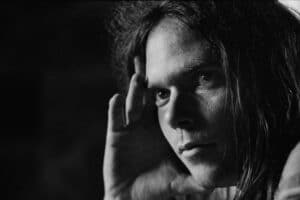 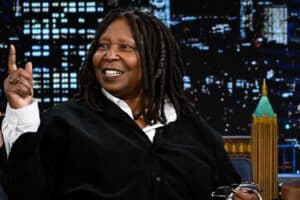 Whoopi Goldberg Says Script for ‘Sister Act 3’ Is In