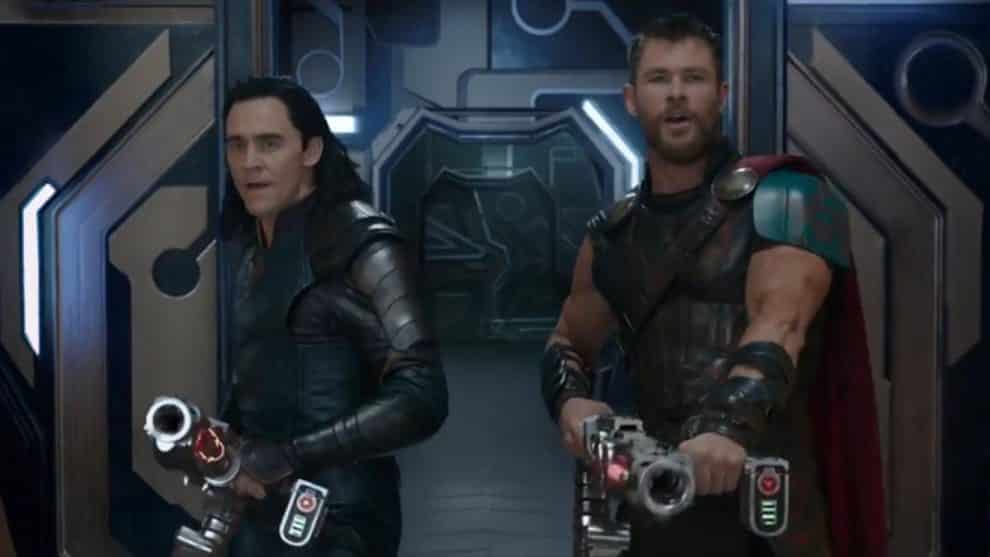 The new Thor film, Thor Ragnarok, is finally in theaters–and it’s crushing it. The Marvel film pulled in an estimated $121 million in the US and Canada on its first weekend Friday-Sunday, making it the No. 1 movie of the weekend by far.

With $121 million domestically, Ragnarok becomes the fourth-largest opening-weekend haul of the year, trailing juggernauts like Beauty and the Beast ($174.8 million), Guardians of the Galaxy Vol. 2 ($146.5 million), and It ($123.4 million). Comparisons to past Thor movies are also favourable, as Ragnarok‘s $121 million opening weekend is far better than the first Thor movie, which opened with $65.7 million back in 2011. It’s also much better than 2013’s Thor: The Dark World, which brought in $85.7 million domestically to start back in 2013. It’s also ahead of Spider-Man: Homecoming, which opened with $117 million in July.

Ragnarok stars Chris Hemsworth as the god of thunder, with Mark Ruffalo, Cate Blanchett, Tom Hiddleston, Tessa Thompson, and Jeff Goldblum rounding out some of the movie’s other big-name actors. According to EW, which supplied all of the box office figures, Ragnarok cost about $180 million to make. It was directed by Taika Waititi.

Rounding out the top five movies at the US/Canada box office this weekend included A Bad Moms Christmas ($17 million), Jigsaw ($6.7 million), Boo 2: A Madea Halloween ($4.7 million), and Geostorm ($3 million). Also of note is the coming-of-age movie Lady Bird, which made $375,612 from only four theaters, giving it a per-theater average of $93,903, the highest of 2017 so far. The movie was directed by actress Greta Gerwig and stars Saoirse Ronan.