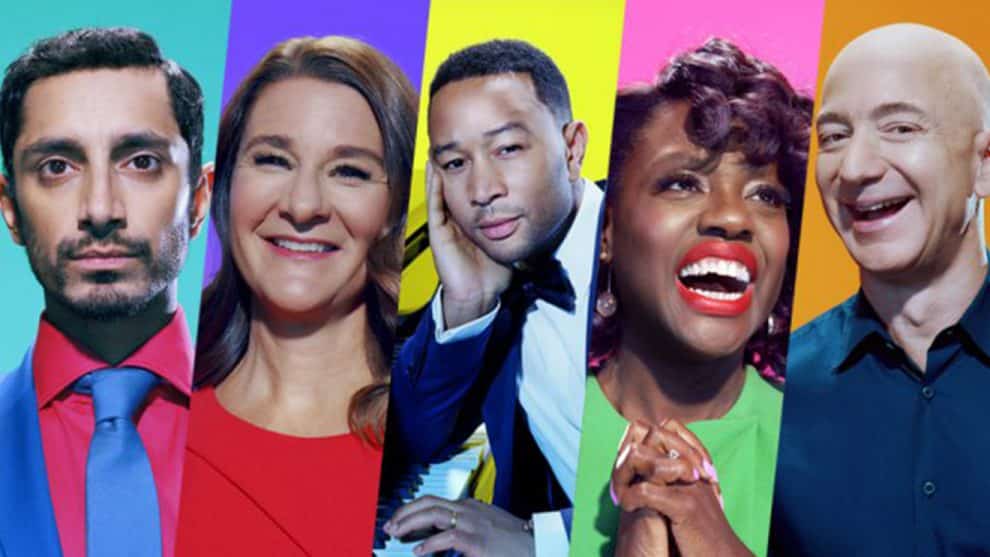 Kristen Wiig, Claire Danes, Chelsea Handler and Jessica Chastain are among Time’s 100 Most Influential People in the World.

As part of the honor, each recipient’s entry is written by a notable friend or colleague. Judd Apatow calls Wiig’s breakout Bridesmaids performance “vulnerable, explosive and hilarious.” Former CIA covert-operations officer Valerie Plame Wilson says that Danes “goes against the clichés of what a female CIA officer is supposed to do and look like.” Kathy Griffin comments that Handler “should be Person of the Year just for putting up with Khloe [Kardashian].” On Chastain, Gary Oldman says, “I knew when I saw Wilde Salomé that I had better learn the name, that I was watching an actress from whom we could expect great things in what, no doubt, will be a long, very successful future.”