Meet Casey Jones, Bebop, and Rocksteady in the new teaser trailer for:
TEENAGE MUTANT NINJA TURTLES: OUT OF THE SHADOWS

TEENAGE MUTANT NINJA TURTLES: OUT OF THE SHADOWS is in-theaters June 3rd, 2016!

Also returning for the sequel is Megan Fox (“TRANSFORMERS”) as April O’Neil, Will Arnett (“Arrested Development”) as Vernon Fenwick and the Turtles: Alan Ritchson as Raphael, Noel Fisher as Michelangelo, Pete Ploszek at Leonardo, and Jeremy Howard as Donatello. Rounding out the cast is Stephen Amell (“Arrow,”) as Casey Jones, Tyler Perry (“GONE GIRL”, the “MADEA” franchise) 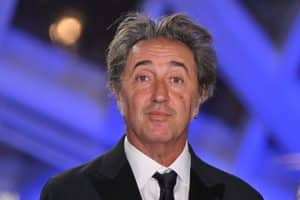 Paolo Sorrentino Sounds Alarm For Cinema, Says He Has A Duty To Make A Movie For Theatrical Release – Marrakech 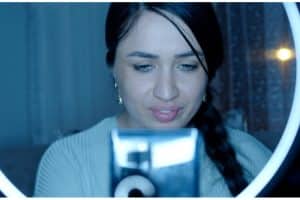 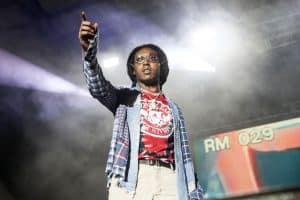