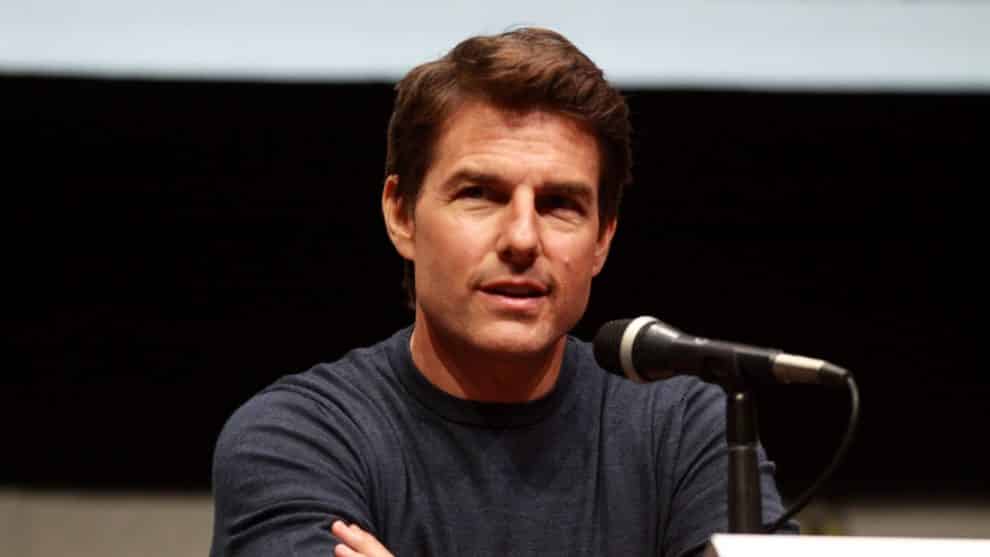 Tom Cruise appears injured after slamming into a wall while filming a stunt for the upcoming movie “Mission: Impossible 6.” TMZ released video Sunday morning of the actor attempting a leap across a gap, only to fall short, and walk away with a limp.

Cruise is currently shooting the sixth installment in the “Mission: Impossible” franchise in London.

In the clip, Cruise, attached to a pulley system, can be seen limping after coming up short on his jump. After pulling himself onto the platform that he slammed into, the actor attempts to run, but stumbles. The crew then uses the pulley system to pull him back to the first platform, where they assist the actor off-camera. The extent of the injury are unclear.

Representative for Cruise did not immediately respond to Variety‘s request for comment.

Cruise has become known for going to great lengths to execute his own stunts. For his recent reboot of the “The Mummy,” the actor did 64 takes of a plane crash sequence in zero gravity.

The Paramount Pictures sequel is slated to hit theaters on July 27, 2018.