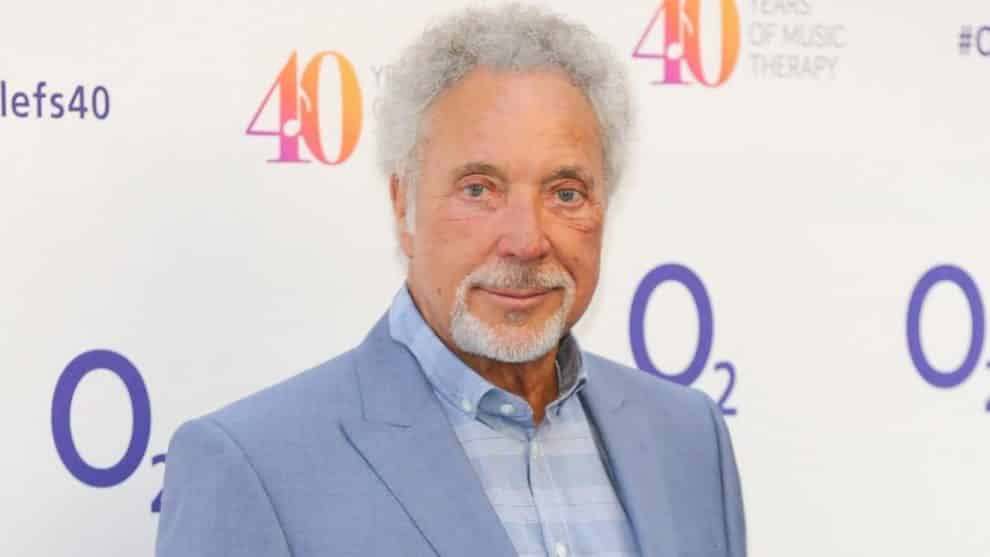 Singer Tom Jones has postponed his planned U.S. tour because of health issues.

He said on Twitter Saturday (Sept. 2) that his fall tour will be delayed “following medical advice,” without providing further details about why the decision was made.

The 77-year-old singer had been expected to begin a lengthy U.S. tour in Pennsylvania on Sept. 6.

Instead, the tour will take place in May and June next year.

Jones sent his “sincere apologies” to U.S. fans planning to attend the shows.

The Welsh crooner has enjoyed a long career that began with a string of hits in the 1960s including “It’s Not Unusual.” He received a knighthood in 2006.