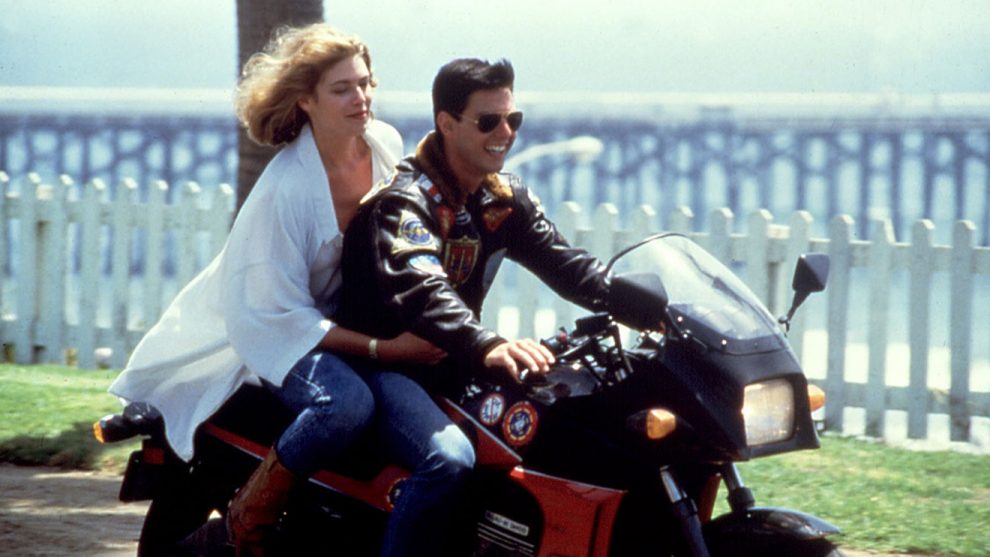 The best things come to those who wait, and that includes a combination sequel/reboot to an 80s movies. That’s to say Variety is reporting that Top Gun: Maverick, the very, very belated sequel to Tom Cruise’s second mega-hit, from all the way back in Reagan-heavy 1986, has been pushed back just shy of a whole year, from July 2019 to June 2020.

The reason? According to a Paramount Pictures spokesperson quoted in Variety‘s piece, the extra eleven months will give the filmmakers extra time to work out the logistics of showing fighter jets with new tech. The second Top Gun will be featuring lots of drones, though it’s safe to assume it will have real people as well to do ll the acting.

That includes co-star Miles Teller, playing the grown son of Anthony Edwards’ late pilot Goose (spoilers!) — in real planes, because having the stars sit in front of screens à la real drone pilots would be kind of boring to watch.

Cruise himself will be reprising the role of Maverick, the youthful hotshot who has apparently grown up to become a flight instructor — presumably the kind of older, paternal role Cruise used to act opposite of in films like The Color of Money (with Paul Newman), Cocktail (Bryan Brown) and Days of Thunder(Robert Duvall).

As we all know, Cruise likes to do things right, and sometimes he likes to very nearly kill himself. If we’re all patient, he’ll probably blow our minds with the second Top Gun — even though, by the time Top Gun: Maverick his theaters, he’ll be about two years shy of 60.