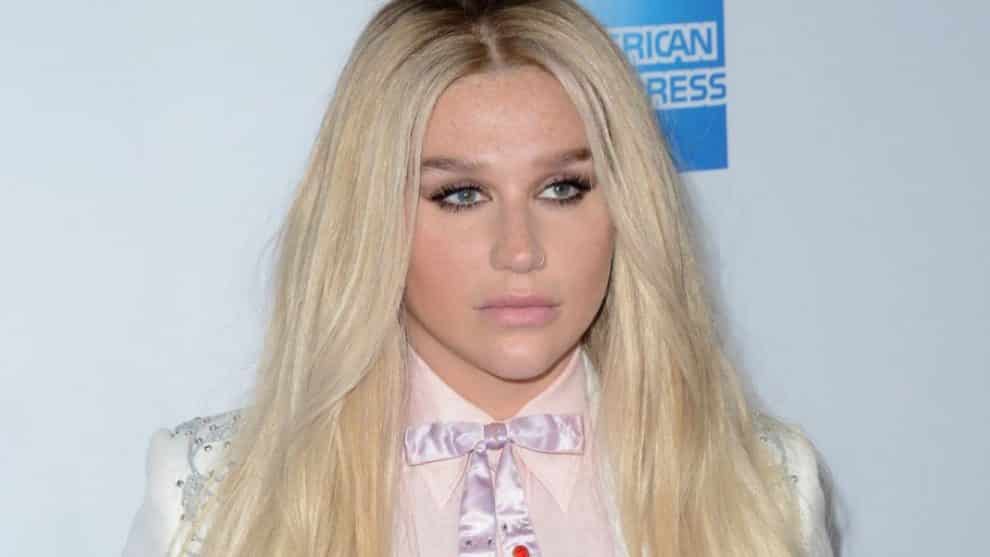 Kesha is pressing pause on the music.

On Tuesday, the Grammy nominee announced she has been forced to postpone upcoming shows for her ongoing Rainbow Tour to undergo knee surgery. During her Feb. 9 show in Dubai, the songstress fell and suffered an ACL tear in her knee. According to the announcement, the 30-year-old star is going into surgery on Tuesday and will begin rehabilitation as soon as possible so that she is ready to co-headline her North American summer tour, The Adventures of Kesha and Macklemore.

As of right now, the tour is still expected to kick off as planned on June 6 in Phoenix. Meanwhile, Kesha is “sick with sadness” over delaying the remaining 11 Rainbow Tour shows in Australia, New Zealand, Taiwan and Japan.

“It’s my biggest joy in life to share my music with my fans all over the world, but I have to follow my doctors orders and undergo surgery so I can get ready to give it my all on my summer tour and beyond,” the star said in a statement. “Moving these dates is making me sick with sadness, but I tried to will this injury away and unfortunately it didn’t work. I love you all and I’ll work every single day, as hard as I can, to recover and get back on stage as soon as possible. I’m so sorry and sending love always.”

For ticket holders to the postponed spring shows, they are “encouraged to hold onto their tickets and stay tuned for further information about rescheduled dates, which will be announced in the near future,” the press release concluded.