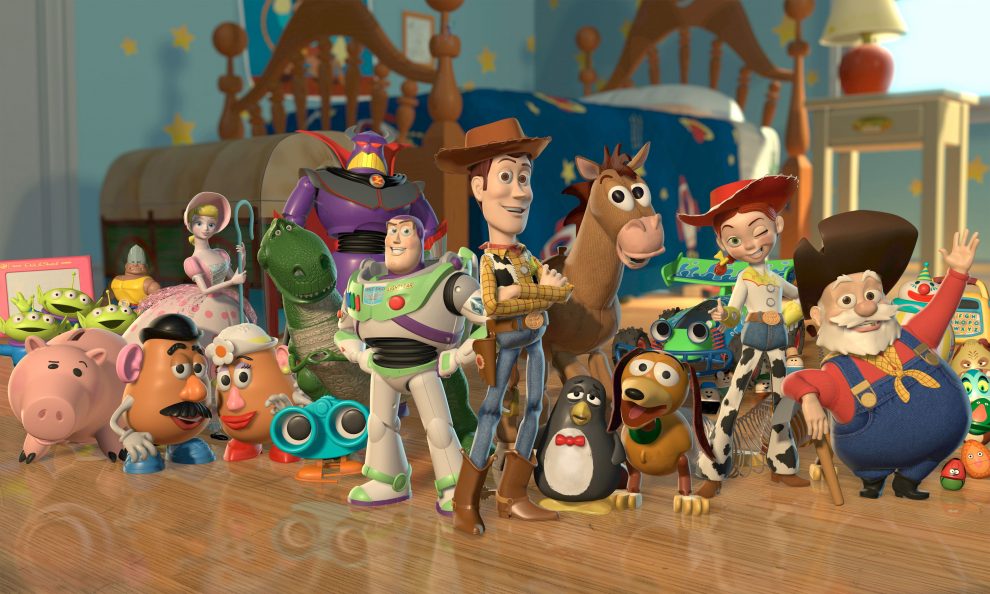 Fans of Pixar Animation Studio’s “Toy Story” have been on the receiving end of speculations on the plot of the animated franchise’s fourth series due out in the summer of 2017.

With Pixar Animation Studio’s “Toy Story 4″ to see a theater release on June 2017, rumors are rife about the plot of the fourth computer animated film that stars the voices of Tom Hanks and Tim Allen.

In the previous installment, Woody, Buzz and the crew parted ways with their owner, Andy after he hands the toys over to Bonnie. According to speculations, “Toy Story 4″ will not be so much about Woody’s adventures, but about Andy’s mom, Emily and Jessie.

This plot detail follows what is believed to be the “Pixar Theory,” a topic that recently trended on the Internet last July. According to the “Pixar Theory,” Andy’s mom, Emily used to own Jessie as a little girl, but donated the toy when she outgrew it. Their story will reportedly form the main plot arc for “Toy Story 4.”

On the other hand, fans of the franchise have pointed out that the movie may focus on Bonnie’s storyline instead, with Emily and Jessie’s relationship forming a backdrop throughout the film.

Rumors have also been circulating since last November over the fourth film being a love story involving Woody and Bo Peep taking their relationship to the next level, and the growing romance between Buzz Lightyear and Jessie.

John Lasseter, who directed the original movie is said to be on board to direct this third sequel, as well.

“Toy Story 3 ended Woody and Buzz’s story with Andy so perfectly that for a long time, we never even talked about doing another Toy Story movie,” Lasseter told First Showing. “But when Andrew [Stanton], Pete [Docter], Lee [Unkrich], and I came up with this new idea, I just could not stop thinking about it. It was so exciting to me, I knew we had to make this movie-and I wanted to direct it myself.” Brendan Fraser Shocks ‘The Mummy’ Fans by Crashing London Screening: ‘This Film Was Made in Britain. Be Proud!’