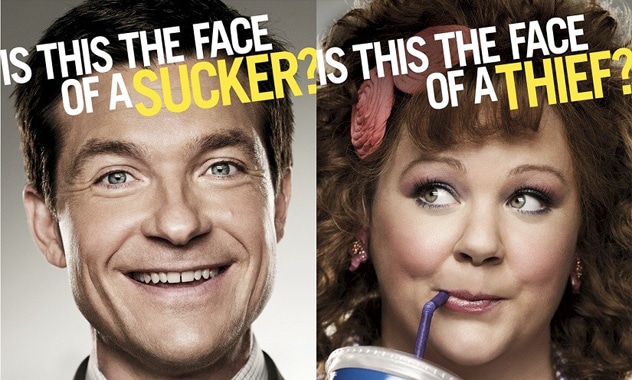 Get ready to laugh uncontrollably on February 8th when Universal Pictures presents the hilarious comedy IDENTITY THIEF. Horrible Bosses’ Jason Bateman and Bridesmaids’ Melissa McCarthy lead the cast of this all-star comedy in which a regular guy is forced to extreme measures to clear his name. With everything to lose after his identity is stolen, he’ll find out how crazed you can get trying to settle a bad credit score.