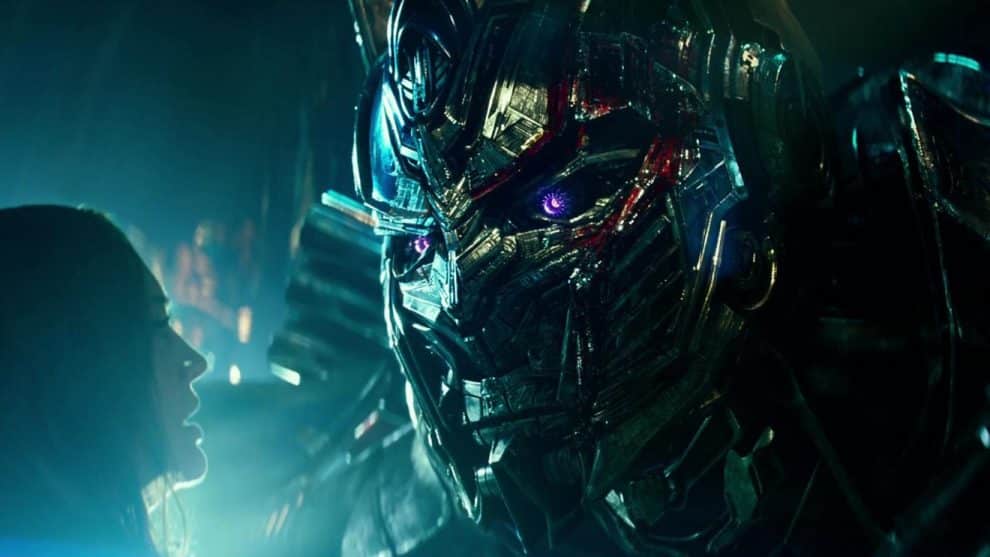 See It First in IMAX 3D® and RealD 3D Nationwide
Tickets On Sale Now at Tickets.TransformersMovie.com

Director Michael Bay, who shot TRANSFORMERS: THE LAST KNIGHT in native 3D and filmed with IMAX® cameras, will bring to theaters later this month a film that shatters the core myths of the Transformers franchise, and redefines what it means to be a hero. 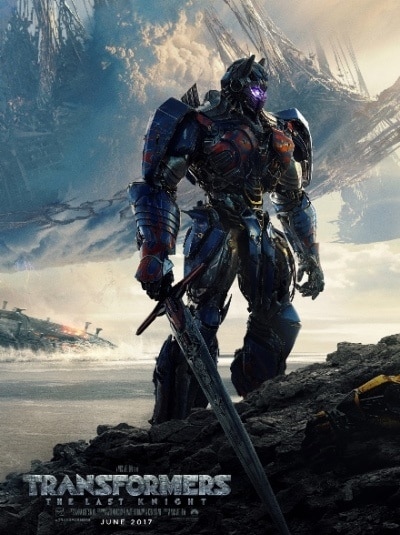 (Hollywood, CA. June 5, 2017) It was announced today that exclusive OPTIMUS PRIME TIME opening night events for Michael Bay’s TRANSFORMERS: THE LAST KNIGHT will be held across the U.S. on Tuesday, June 20, 2017, at 7:00 p.m. local time at participating theaters.

Moviegoers will be the first audiences to see the highly anticipated film in the top quality IMAX® 3D and select REALD 3D premium large format theatres across the country.

Ticketholders at these events will receive exclusive collector’s edition TRANSFORMERS: THE LAST KNIGHT Prime Time t-shirts and other promotional items while supplies last at each participating theatre, subject to additional restrictions. For complete details and to buy tickets go to Tickets.TransformersMovie.com

Humans and Transformers are at war, Optimus Prime is gone. The key to saving our future lies buried in the secrets of the past, in the hidden history of Transformers on Earth. Saving our world falls upon the shoulders of an unlikely alliance: Cade Yeager (Mark Wahlberg); Bumblebee; an English Lord (Anthony Hopkins); and an Oxford Professor (Laura Haddock).

There comes a moment in everyone’s life when we are called upon to make a difference. In Transformers: The Last Knight, the hunted will become heroes. Heroes will become villains. Only one world will survive: theirs, or ours.