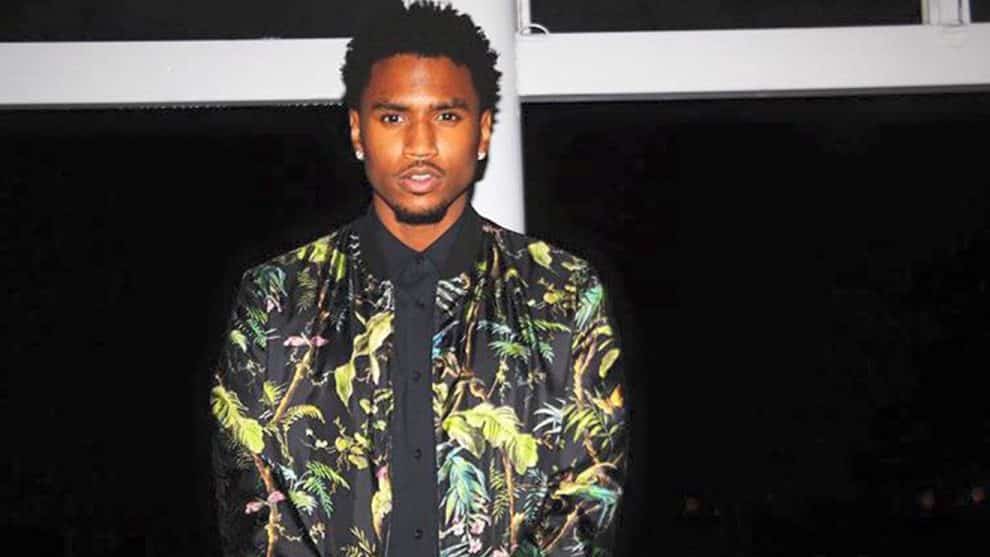 R&B singer Trey Songz has been accused of physically assaulting a woman during NBA All-Star Weekend. The “Animal” musician was reportedly at a Hollywood Hills party during the event when he became “upset” when an unidentified woman began talking to another male partygoer.

“…he alleged socked a woman in the face,” writes Page Six. “She then left the soirée, sought medical treatment and filed a police report.” Per TMZ, her injuries were minor, but enough to get the L.A. City Attorney involved. While Songz hasn’t commented on the reports, he did write a cryptic tweet that said “this too shall pass.”

This wouldn’t be the first time Trigga Trey has been stuck in a sticky situation. In late 2017, he was accused of attacking a woman outside a strip club in Philadelphia. The unidentified woman is reportedly seeking $50,000 from the singer after the alleged encounter. Additionally, she is suing the club, as she claims they were aware of Songz’s “history of ‘violence and negative interaction.’” In 2016, he was charged for disturbing the peace during a concert in Detroit, in exchange for having felony charges dropped.